In Sesame Street Episode 2620, Mr. Handford tries to get Alice Snuffleupagus to fall asleep by reading her Big Red Barn. Felicia Bond's illustrations are shown as he reads the text.

At the end of Episode 3785, Oscar the Grouch reads a worm version of Goodnight Moon to Slimey after returning from his trip to the Moon. 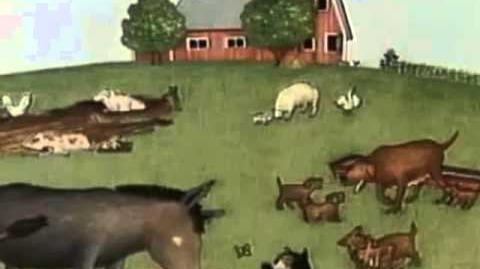 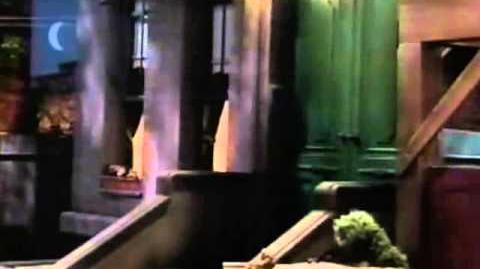