Mark Saltzman (b. August 16) is a writer for television, film, and stage productions whose career with Sesame Street began in 1981.

Over the years, he has written scripts for episodes of the show, lyrics for several songs including "Caribbean Amphibian," "A New Way to Walk," and others, and wrote the 1994 TV special Stars and Street Forever. He has also contributed scripts for some Sesame Street co-productions, including the first five Shalom Sesame shows and The Furchester Hotel episode "The Count's Vacation" in 2016.

For the Muppets, Saltzman contributed to Muppet Magazine, including several Mondo Muppet features and Fozzie Bear's interview with Henry Winkler in the Fall 1983 issue. He co-wrote the stage show The Muppet Show On Tour along with Fred Newman, and served on the writing staff for the MuppeTelevision segments of The Jim Henson Hour.

He also scripted Kermit the Frog's appearance on Reading Rainbow and wrote the 1984 Fraggle Rock book No One Knows Where Gobo Goes.

His other writing credits include The Adventures of Milo and Otis (narrated by Dudley Moore), 3 Ninjas Kick Back, and the 1995 family film Napoleon about a puppy's adventures in the Australian Outback. He also wrote the 1996 TV movie Mrs. Santa Claus (with Angela Lansbury in the title role, Michael Jeter, and Charles Durning as Santa Claus).

Saltzman's scripts for Sesame Street include:[1] 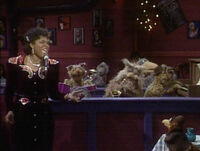 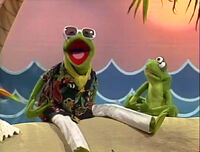 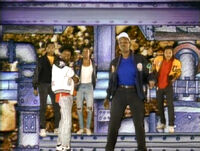 "Down Below the Street" 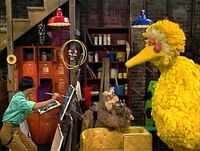 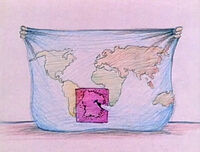 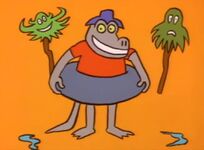 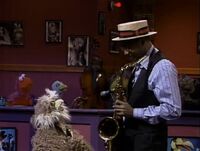 "Listen and Bounce it Back" 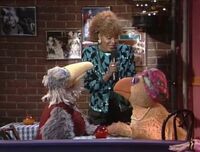 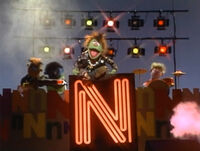 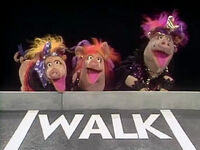 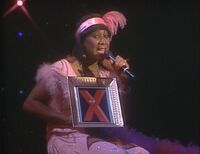 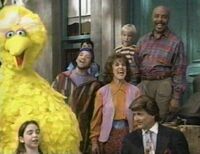 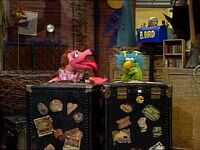 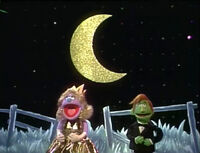 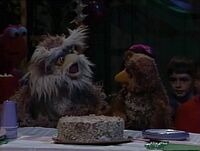 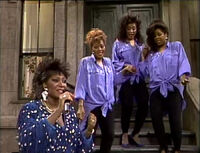 "Take the Hand of Someone You Love" 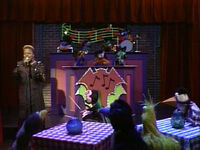 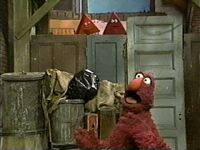 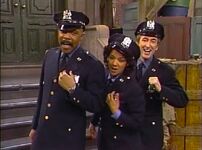 "We'll Watch Out for You"