Mark Williams (b. 1959) is a British actor and comedian who appeared as the brother in The StoryTeller episode "Fearnot" and as Horace in 101 Dalmatians. He has also played Arthur Weasley in several Harry Potter films and appeared in two episodes of the famous BBC show Doctor Who as Brian Williams. 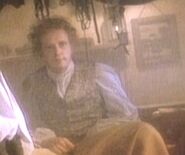 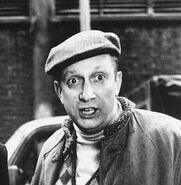 Wikipedia has an article related to:
Mark Williams (actor)
Community content is available under CC-BY-SA unless otherwise noted.
Advertisement