Marvel Comics is one of the major publishing companies producing comic book properties today, rivaled primarily by DC Comics. Founded by Martin Goodman in 1939, five years after the establishment of DC, the company was initially known as Timely Comics and later Atlas. By 1961, however, following experimentation with science fiction and funny animal characters, the line was relaunched as Marvel (taking its name from one of their earliest comic titles) and refocused on superheroes. The company soon became DC's most notable rival, with such properties as Spider-Man, the Incredible Hulk, Iron Man, the Fantastic Four, and the X-Men, all of which, like their DC counterparts, have been adapted into animation, films, television, and video games.

In December 2009, The Walt Disney Company acquired Marvel Entertainment (the parent company of Marvel Comics), placing it under the same ownership as the Muppets characters.

Between 1982 and 1986, Marvel Comics published three adaptations of Jim Henson feature films, The Dark Crystal, The Muppets Take Manhattan, and Labyrinth. All three debuted as 68-page adaptations in Marvel Super Special, an anthology series which specialized in adapting movie and TV properties, and were later reprinted in individual issues. All three utilized the talents of Marvel's regular artist roster, including John Buscema (veteran of Conan the Barbarian and The Avengers) on Labyrinth.

One of Marvel's imprints, Star Comics, launched in 1984, specialized in cartoon characters and other children's properties. The Star line reprinted the Muppets Take Manhattan miniseries, and in 1985, launched regular Fraggle Rock and Muppet Babies comic book series. In 1988, beginning with issue 17, Muppet Babies was published under the regular Marvel label, and the 8 Fraggle Rock issues were likewise reprinted under the label.

In 2011, Disney gave Marvel the right to make comics based on its properties. Marvel began reprinting a number of Muppet Show Comic Book titles in 2011 and has reprinted Meet the Muppets, Family Reunion, and The Treasure of Peg-Leg Wilson. Starting on July 4, 2012, Marvel published the previously-unreleased The Four Seasons story arc. 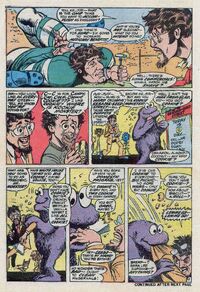 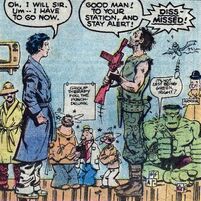 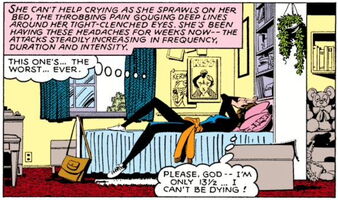 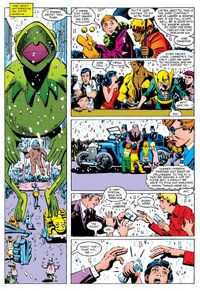 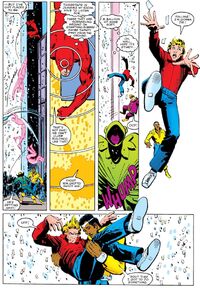 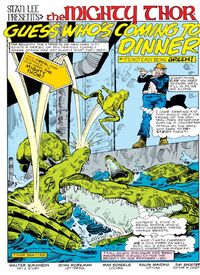 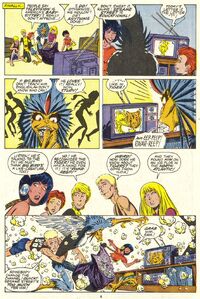 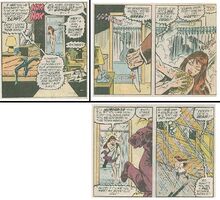 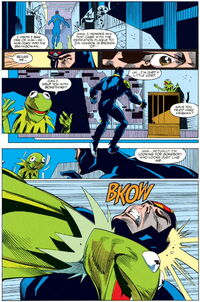 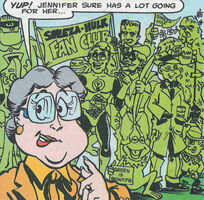 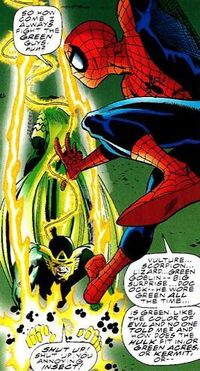 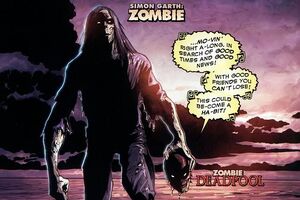 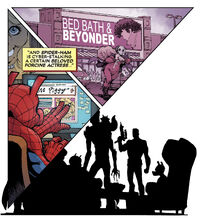 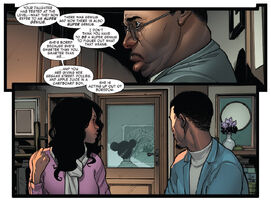 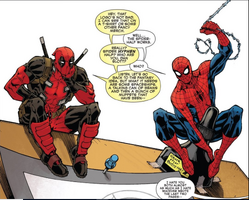 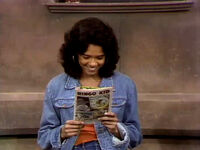 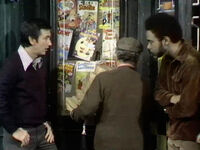 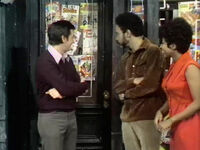 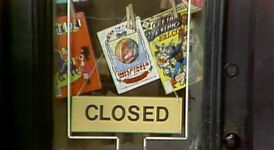 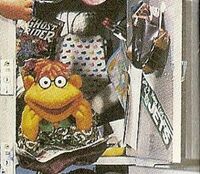 Scooter and his Ghost Rider comic 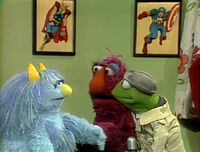 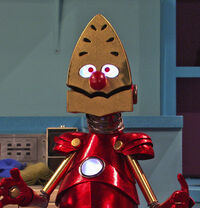 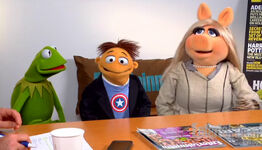 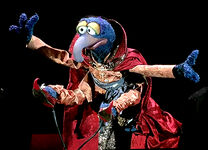 Visit the:
Marvel Comics Wiki
Wikipedia has an article related to:
Marvel Comics
Community content is available under CC-BY-SA unless otherwise noted.
Advertisement