Master Replicas is a division of Corgi International which specializes in making detailed replicas of movie props.

A Fozzie Bear Photo Puppet was in the works as the fourth replica, proto type was first shown at the San Diego Comic-Con in 2007; however the company struggled to keep production costs down and find substantial retail support for such a high-priced item, and production was not completed before their license expired.

Fraggle Rock performer Terry Angus has been involved with the production and design of the replicas.[1]

eFX picked up the license to produce photo puppets in 2009, with hopes of continuing the series of products. 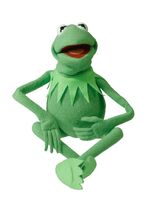 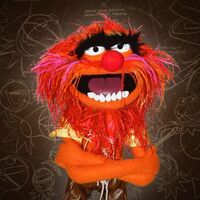 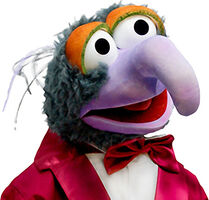 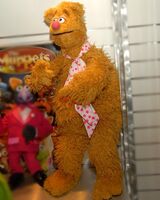 Retrieved from "https://muppet.fandom.com/wiki/Master_Replicas?oldid=1095992"
Community content is available under CC-BY-SA unless otherwise noted.