Danner's other credits include character design on Xiaolin Showdown and Johnny Test, animation on Foster's Home for Imaginary Friends, producer on The Looney Tunes Show as well as director, voice artist and executive producer on Donald Duck's Legends of the Three Caballeros. 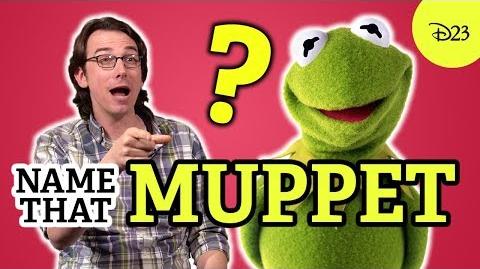 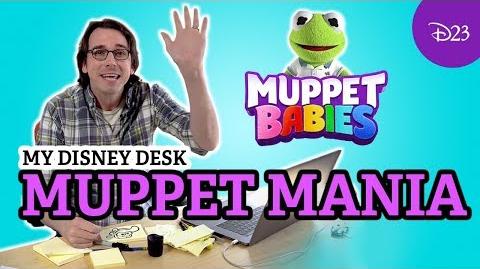 Retrieved from "https://muppet.fandom.com/wiki/Matt_Danner?oldid=1052504"
Community content is available under CC-BY-SA unless otherwise noted.