Men in Black is a 1997 science fiction film about a secret government agency that deals with extra-terrestrial affairs. The movie spawned two sequels, an animated series, and other franchise tie-ins. 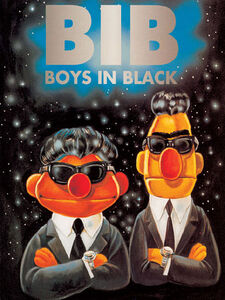 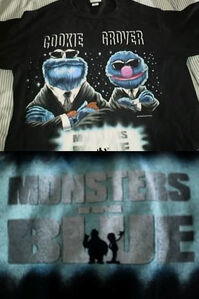 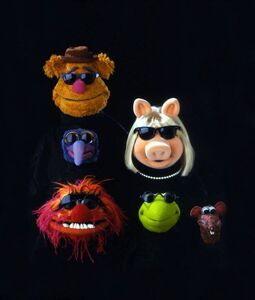 Original image used on poster
Add a photo to this gallery

Wikipedia has an article related to:
Men in Black (film)
Retrieved from "https://muppet.fandom.com/wiki/Men_in_Black?oldid=1096133"
Community content is available under CC-BY-SA unless otherwise noted.