Michael Abbott is a composer who has written song music for Sesame Street and home video projects beginning in the 1990s, as well as the theme songs to Big Bag and Bert and Ernie's Great Adventures.

Apart from Sesame Street, Abbott wrote music for the songs in the 1988 film Puss in Boots (with Christopher Walken). He composed songs for Winnie the Pooh albums and the direct-to-video feature Pooh's Grand Adventure: The Search for Christopher Robin. He also wrote music for Mary-Kate and Ashley Olsen. 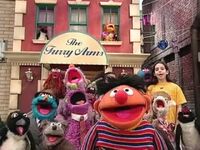 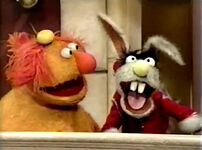 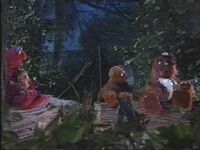 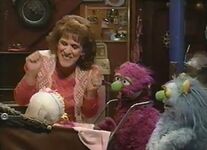 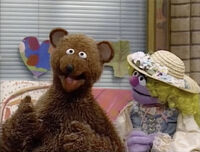 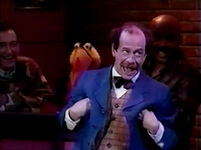 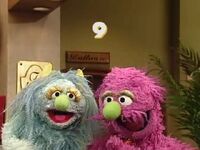 "That's How the Numbers Go" 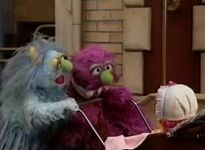 "We Know Our Poopsie's Happy" 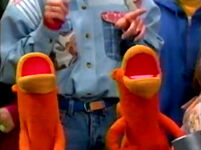 "We Like to Rhyme All the Time"
Add a photo to this gallery
Retrieved from "https://muppet.fandom.com/wiki/Michael_Abbott?oldid=1260455"
Community content is available under CC-BY-SA unless otherwise noted.