Michael Christensen (b. 1947) and Paul Binder (b. 1942) are a juggling/clown duo and the co-founders of the Big Apple Circus.

The duo made several appearances on Sesame Street in seasons 8 and 9. 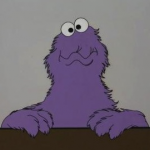 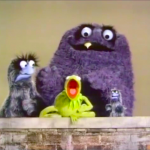