Michael McKean (b. 1947) is a character actor best known as Lenny on Laverne & Shirley and as part of the fictional band Spinal Tap.

He was a frequent guest voice on Dinosaurs. In Sesame Street Season 41, he plays Virgil von Vivaldi in Episode 4234.

McKean has often worked with his close friends Christopher Guest and Harry Shearer on films including This Is Spinal Tap, A Mighty Wind (for which McKean was nominated for an Academy Award for best song), and For Your Consideration, as well as Guest's Best in Show.

Broadway shows include Hairspray (as a replacement for Edna Turnblad, a role originated by Harvey Fierstein), and The Pajama Game (with Harry Connick Jr.), while film credits include The Producers, Planes, Trains & Automobiles (with Steve Martin and John Candy), and Clue (with Tim Curry and Christopher Lloyd).

As a voice actor, McKean has been heard on Animaniacs, Batman Beyond, The Simpsons, Family Guy, and Jungle Cubs. 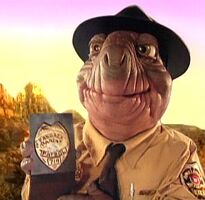 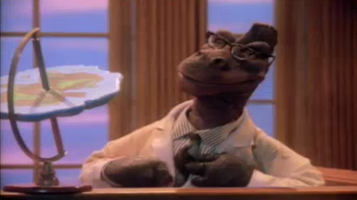 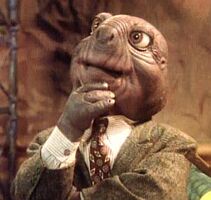 Mr. Myman
"Out of the Frying Pan" 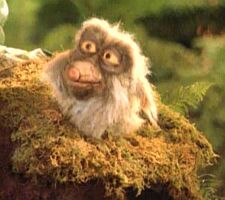 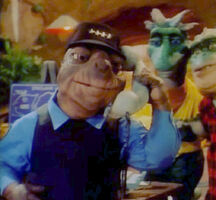 Parish
"Monster Under the Bed" 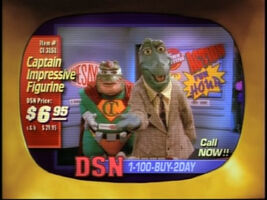 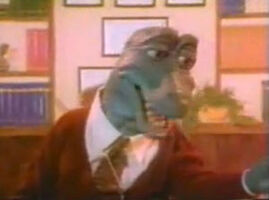 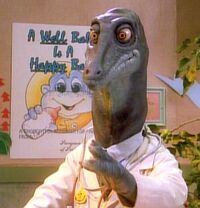 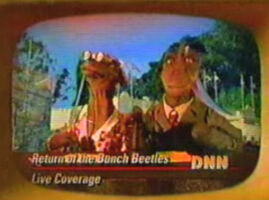 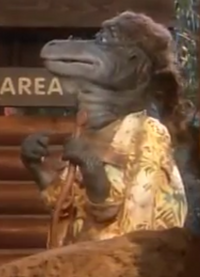 Les
"Into the Woods" 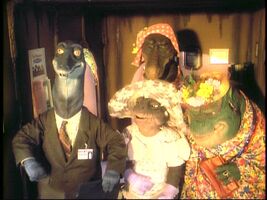 Hank
"Life in the Faust Lane"

Wikipedia has an article related to:
Michael McKean
Community content is available under CC-BY-SA unless otherwise noted.
Advertisement