Mike Ruiz (b. 1964) is a Canadian-born photographer, director, TV personality and former model and actor.

In 2008 he photographed a nude Miss Piggy, paying homage to the late photographer Richard Avedon's famous portrait "Nastassja Kinski and the Serpent" from 1981, in a series of photos based of famous celebrity poses that appeared in Zink Magazine.

The list includes spoofs of Marilyn Monroe, Audrey Hepburn, Edie Sedgwick as well as Kermit the Frog as Andy Warhol. Notable is that Miss Piggy appears on all of these photographs without visible ears. 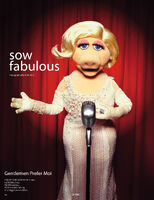 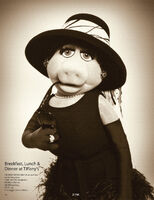 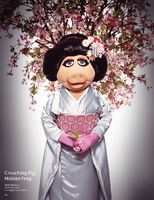 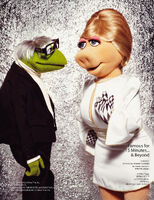 Miss Piggy as Edie Sedgwick,
Kermit as Andy Warhol
Add a photo to this gallery 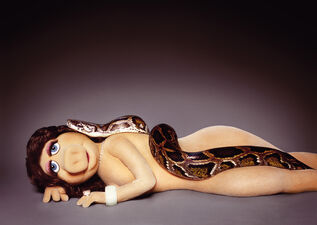 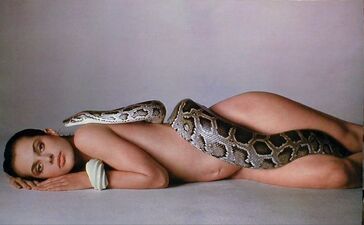 Wikipedia has an article related to:
Mike Ruiz
Retrieved from "https://muppet.fandom.com/wiki/Mike_Ruiz?oldid=1073823"
Community content is available under CC-BY-SA unless otherwise noted.