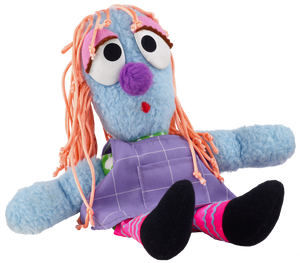 Mimi is Zoe's doll on Sesame Street. One of many transitional objects for Muppet characters, Mimi serves as a companion for Zoe's playdates, bedtime, and life changes.

Following Zoe's move from a crib to a "big girl" bed in Episode 3207, Mimi was cited as a point of comfort and consistency while Zoe adjusted to her new situation. Mimi could subsequently be seen with Zoe when she sang the song "Moonshine" at bedtime.

Zoe often took Mimi with her to the Day Care Center, including in episodes 3492 and 3762, and brought Mimi on a sleepover at Gina's in episode 3857.

According to a Sesame Street newsletter, Mimi once accompanied Zoe on a safari adventure.[1] 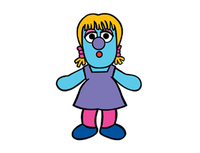 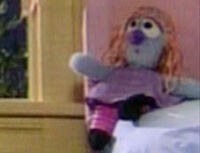 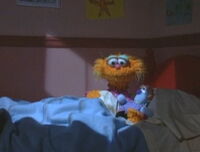 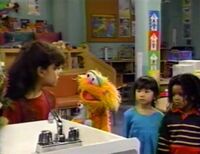 at the Day Care Center in Episode 3492 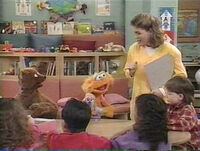 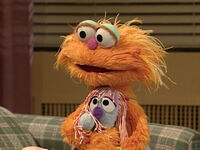 Episode 3976
Add a photo to this gallery

Retrieved from "https://muppet.fandom.com/wiki/Mimi_(doll)?oldid=1177650"
Community content is available under CC-BY-SA unless otherwise noted.