She's best known for voicing the title character in Disney's Mulan, and as Fennec Shand in the Star Wars franchise (including The Mandalorian, The Bad Batch and The Book of Boba Fett). Her other credits include The Joy Luck Club (based on the book by Amy Tan), the 2004 animated series The Batman (as Detective Ellen Yin), Marvel's Agents of SHIELD (Melinda May), Phineas and Ferb, Boston Legal, and Two and a Half Men

In August 2015, she met Kermit the Frog and posted photos — including one of them about to kiss — to her social media accounts. 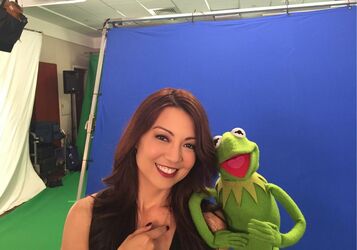 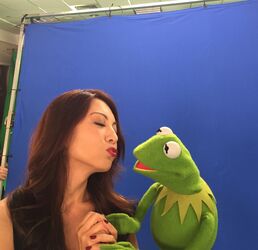 Wikipedia has an article related to:
Ming-Na Wen
Community content is available under CC-BY-SA unless otherwise noted.
Advertisement