The film tells the story of a girl named Helena, a child of a circus family who wants to run away and join real life. After an argument with her mother, the latter falls ill. A compulsive artist, Helena retreats, through her drawings, into a parallel dream world where she must retrieve the MirrorMask to awaken the sleeping Queen of Light.

Sony, which owns the video rights for Labyrinth, asked the Jim Henson Company if they could produce a sequel for them. Since Labyrinth is partly owned by LucasFilm, it was decided they would instead make a movie similar to Labyrinth, but with no direct narrative ties.[cite] Lisa Henson then contacted writer Neil Gaiman and asked him if he and his frequent collaborator, graphic novel artist Dave McKean, would be interested in making the movie. Gaiman and McKean agreed that they would write the movie and McKean would direct it.

In February of 2002, Gaiman and McKean stayed for several days in the Henson family house in London, where they wrote the first draft of the script. Inspiration was provided by a number of original Labyrinth puppets, concept art, and a three-hour working print of the movie, featuring the original puppeteers' voices.

Most of the movie was shot against blue screen. McKean and his team of computer animators then created the sets and many of the characters, inserting footage of the live actors into the scenes.

MirrorMask premiered at the Sundance Film Festival on January 25, 2005 with both Lisa Henson and Neil Gaiman present at all screenings. It opened in limited release in theaters on September 30th, 2005.

The Alchemy of MirrorMask book

The Alchemy of MirrorMask is a 208 page coffee-table book, documenting the design process behind MirrorMask, as recalled by director Dave McKean. Collaborator Neil Gaiman provides additional commentary, and Lisa Henson supplies an introduction. 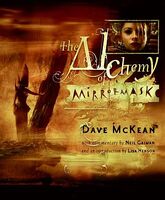 CafePress released web exclusive buttons and coffee mugs for the release of the film. Each button was available in red, white, or pale blue. 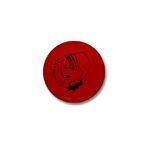 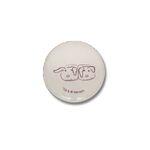 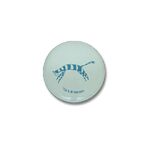 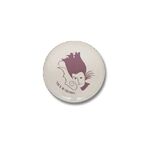 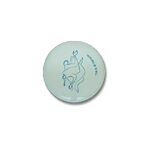 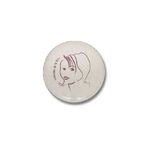 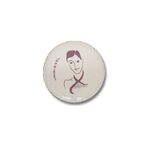 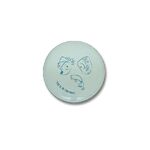 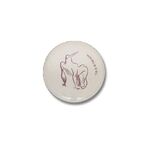 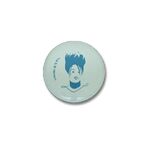 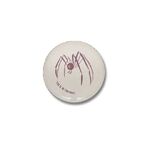 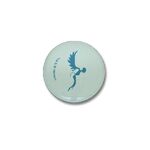 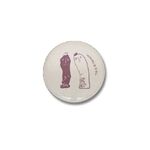 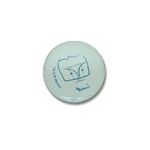 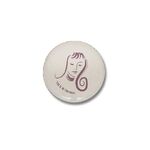 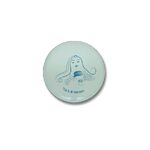 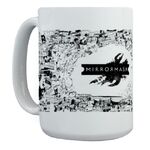 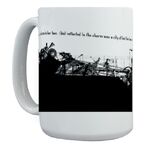 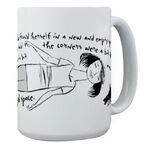 Sleep Mug
Add a photo to this gallery

Retrieved from "https://muppet.fandom.com/wiki/MirrorMask?oldid=1096286"
Community content is available under CC-BY-SA unless otherwise noted.