Miss Poogy is Miss Piggy's thug counterpart that appears in The Muppets. She is a member of Fozzie's tribute band, The Moopets. Miss Poogy later appeared in Muppets Most Wanted as a gulag prisoner and at The Muppets Take the O2 (as a participant in the "Obscure Muppets" parade and appearing briefly in the Muppet Labs sketch). 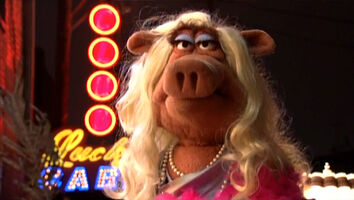 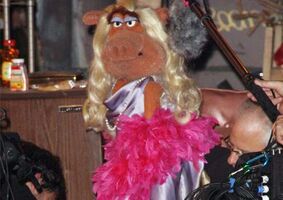 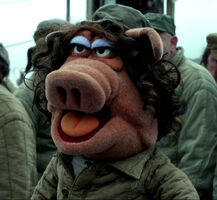 Miss Poogy as a Gulag Prisoner
Add a photo to this gallery
Retrieved from "https://muppet.fandom.com/wiki/Miss_Poogy?oldid=1060789"
Community content is available under CC-BY-SA unless otherwise noted.