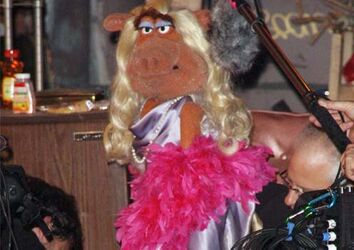 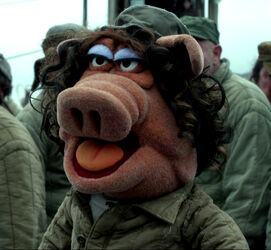 Miss Poogy as a Gulag Prisoner