Moni is a purple Anything Muppet photographer on Sesamstrasse. A single mother, she lives with her pink, furry baby Lena. Moni and Lena were added to the cast in 2005 as replacements for Tiffy, who was being sent back to Sesame Workshop for repairs. While Lena still appeared until 2012, Moni was cut from the cast in 2007. 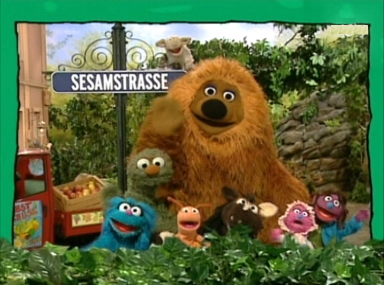 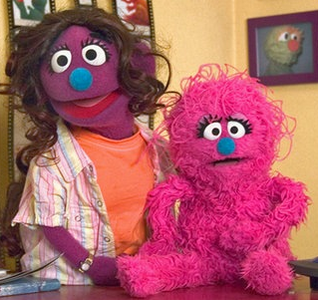 Moni & her daughter Lena
Add a photo to this gallery
Retrieved from "https://muppet.fandom.com/wiki/Moni?oldid=1096441"
Community content is available under CC-BY-SA unless otherwise noted.