MuppetZine was a fanzine that ran from 1992 to 1997. The small-press zine was created by Danny Horn (who later created the Tough Pigs website) and featured illustrations by Chris Smigliano.

After the MuppetFest event in 2001, a special edition of MuppetZine was created called "MuppetFest Memories." With no publicly released video, this and online accounts of the weekend are the only documentation available to fans of the only official Muppet fan convention to date.

In 2001, Danny Horn founded the Tough Pigs fansite, and ran it until 2007, when Joe Hennes and Ryan Roe took over the site. As part of Tough Pigs' 15th anniversary celebration in 2016, the site began hosting a complete Muppetzine archive, with an accompanying commentary written by Danny. 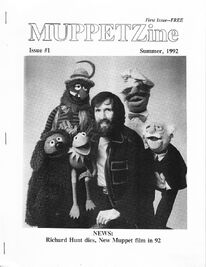 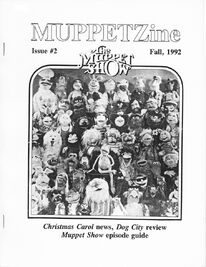 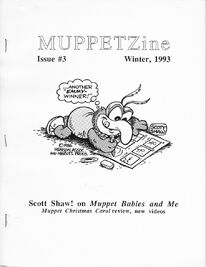 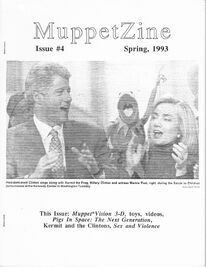 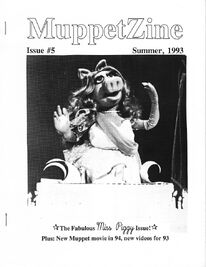 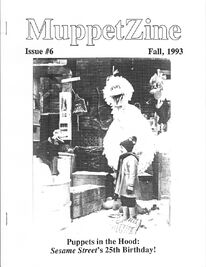 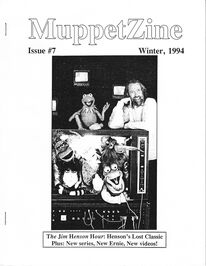 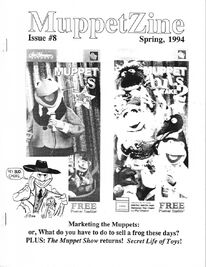 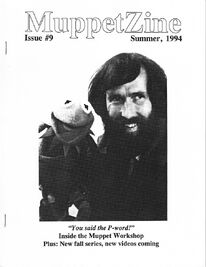 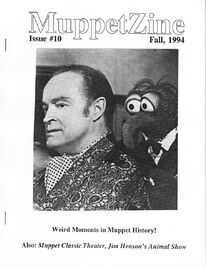 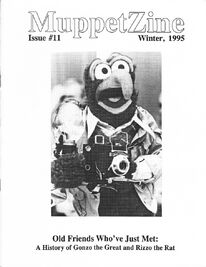 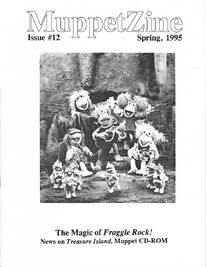 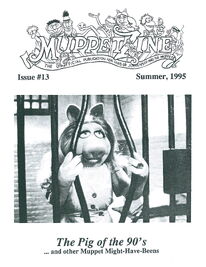 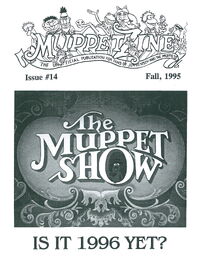 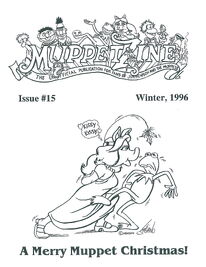 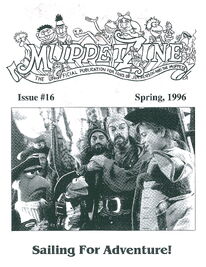 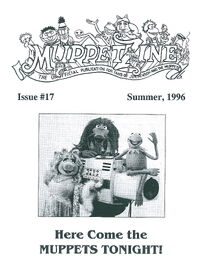 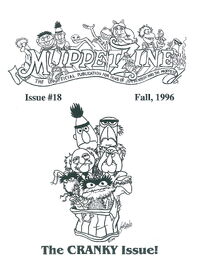 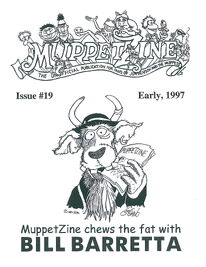 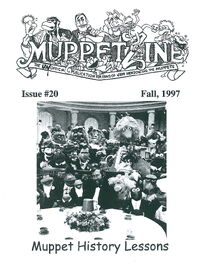 Retrieved from "https://muppet.fandom.com/wiki/MuppetZine?oldid=1097140"
Community content is available under CC-BY-SA unless otherwise noted.