Designed to promote the new Disney series and introduce the characters to audiences, the series premiered online with exclusive debuts of episodes on multiple websites on March 1, 2018[1] followed by a wider release online and airings on Disney Junior starting on March 2, 2018.[2]

In the shorts, viewers "get to know the Muppet Babies and their environment."[2] 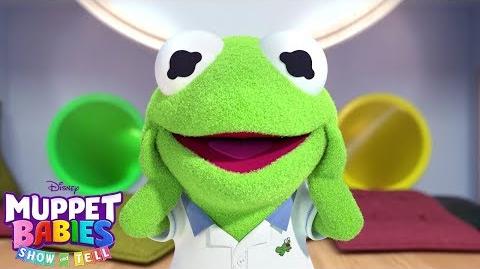 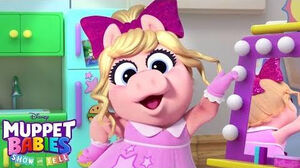 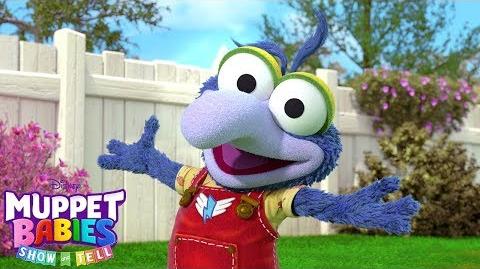 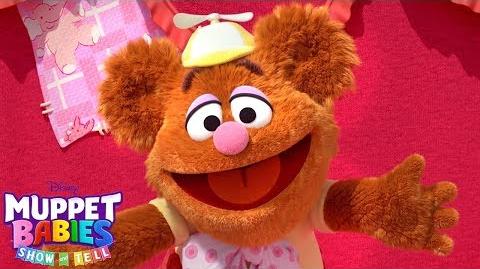 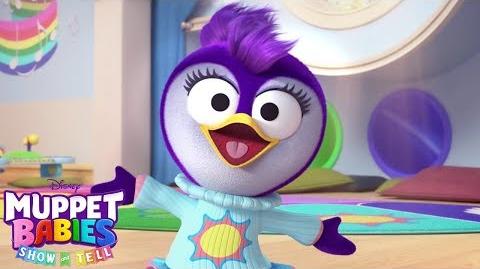 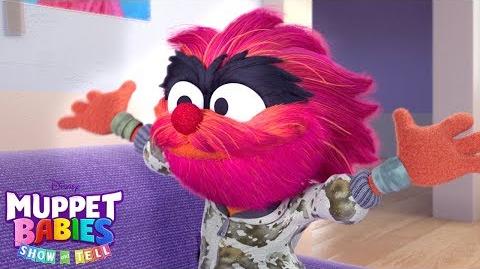 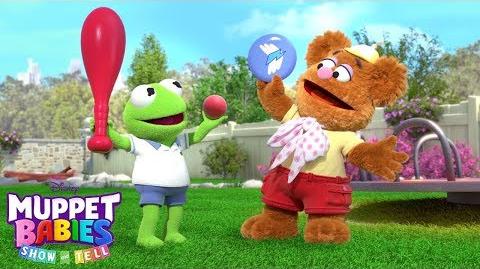 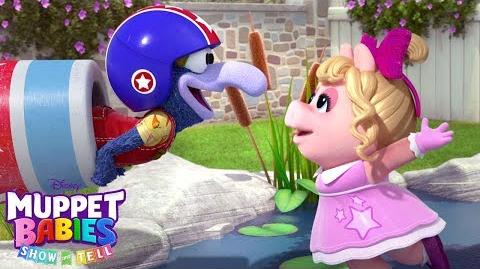 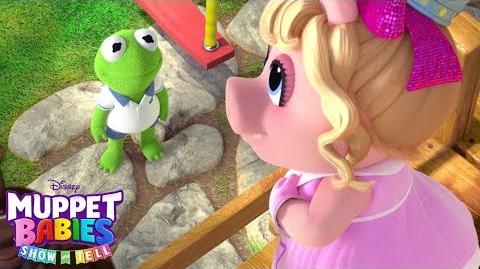 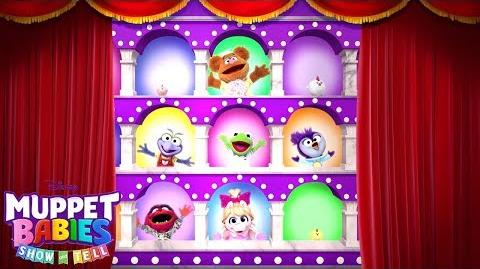