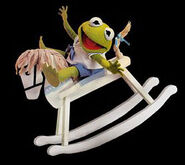 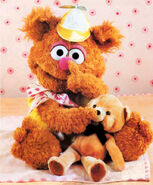 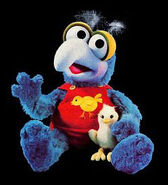 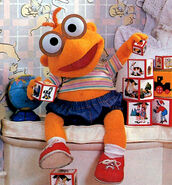 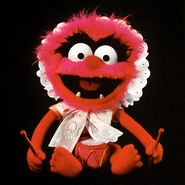 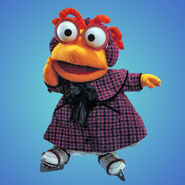 Baby SkeeterTemplate:Center
Add a photo to this gallery