After the purchase of the Muppets by Disney, merchandise began appearing exclusively for sale in the Disney catalog, parks, and online. This included Christmas ornaments, beginning in 2005.

One highlight was the inclusion of a "Storybook Muppet Ornament" collection. The Storybook collection is an ongoing series, with each set packaged in a box shaped like a hardcover book. This set featured Kermit and Robin, Miss Piggy, Fozzie, Animal, Gonzo, Camilla, and Rizzo.

In 2010, Disney created a new ornament picturing Miss Piggy hugging Kermit. In 2014, two ornaments were released; one again featuring Kermit and Miss Piggy, and one with Dr. Bunsen Honeydew and Beaker. In 2015, an ornament with Rizzo the Rat dressed as Mickey Mouse inside a Christmas wreath was released.

A shoe inspired by Miss Piggy was sold in 2015 at Disney resorts and stores as part of the Holiday Shoe Ornament collection. The shoe comes with a ribbon, and it has Miss Piggy's autograph on its base. Among other shoes in the collection are those inspired by Jessica Rabbit, Maleficent and Snow White. 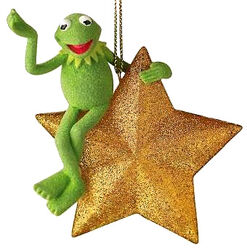 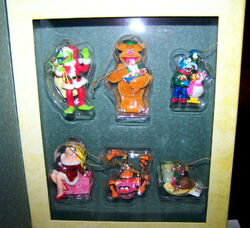 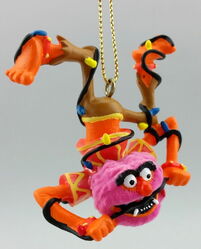 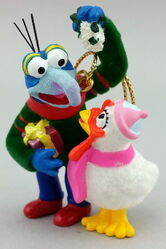 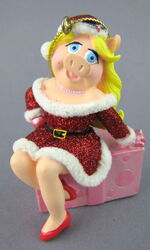 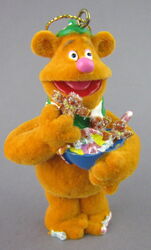 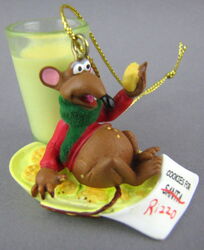 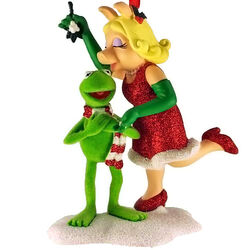 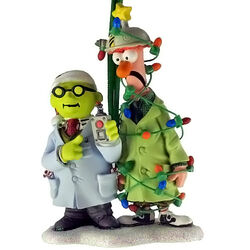 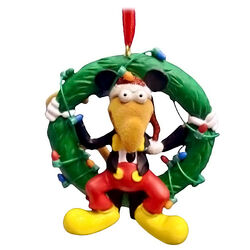 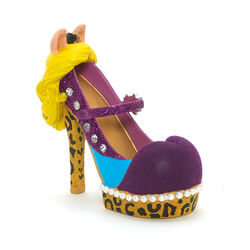 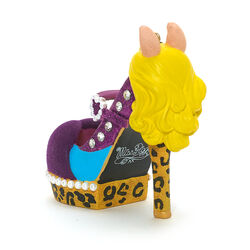 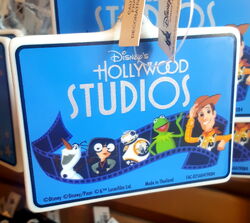 Retrieved from "https://muppet.fandom.com/wiki/Muppet_Christmas_ornaments_(Disney_Store)?oldid=1201098"
Community content is available under CC-BY-SA unless otherwise noted.