Muppet Madness is a 1988 interactive VHS tape made for the View-Master Interactive Vision video game console. The video's running time is approximately 35 minutes.

Kermit visits Muppet Labs where Dr. Bunsen Honeydew demonstrates the interactive controls and shoots Beaker off into space. Meanwhile, The Great Gonzo embarks on a high-flying daredevil act, Fozzie Bear does his comedy act as heckled by Statler and Waldorf, and Kermit and Fozzie go off on an Indiana Jones adventure featuring Princess Janice, Lew Zealand and some chickens. Link Hogthrob, Dr. Strangepork, Animal and Rowlf (the wonder dog) feature on television, before a final party and closing number.

At the end of the game, Kermit and Gonzo ask you to choose to hear the closing song from their point of view. In Kermit's version, the Muppets sing a closing number called "Everything Was Wonderful!" In Gonzo's version, the closing number is "Everything Was Terrible!" Similarly, a Muppets TV show within the program is either a science fiction series or a soap opera, depending on the soundtrack, and Fozzie Bear's comedy act is successful or unsuccessful.

The video has two different soundtracks recorded, and the player's choices toggle back and forth between the soundtracks, as well as controlling simple video gameplay. Although there is only one video track, the optional parts of the soundtrack are designed to fit the movement of the Muppets' mouths. 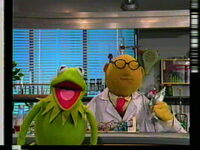 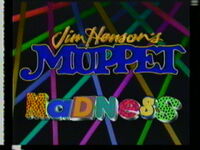 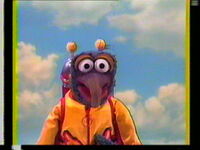 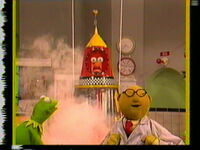 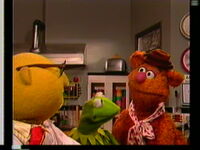 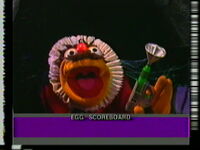 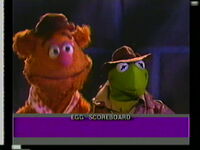 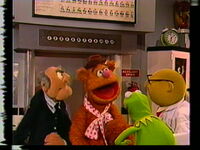 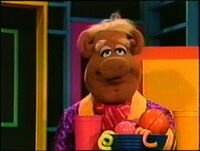 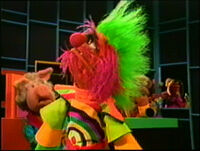 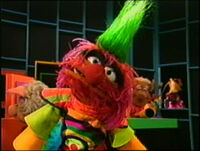 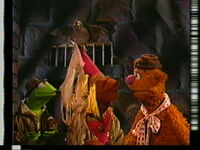 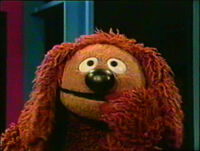 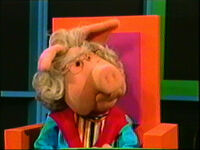 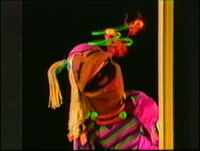 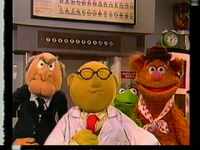 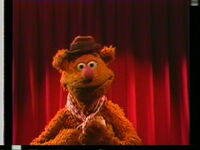 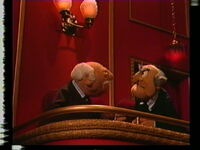 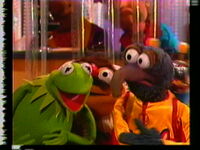 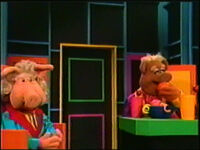 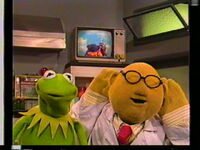 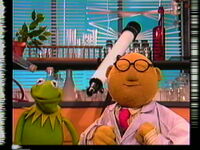 Add a photo to this gallery
Retrieved from "https://muppet.fandom.com/wiki/Muppet_Madness_(View-Master_Interactive_Vision)?oldid=1195195"
Community content is available under CC-BY-SA unless otherwise noted.