Between 1977 and 1979, the German company Schleich released a series of thirteen Muppet Show PVC figures. In America, the figures were sold at the Muppet Stuff store in New York City, and could be ordered through Muppet Magazine.

Statler and Waldorf were re-released by Igel in 2000. They came in a cardboard theater box that read: "Die beiden Alten aus der Muppet Show!" ("The two old men from the Muppet Show"). 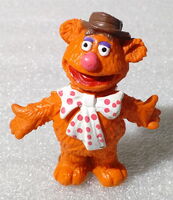 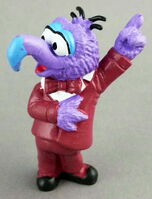 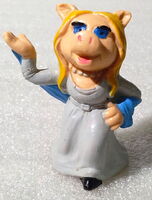 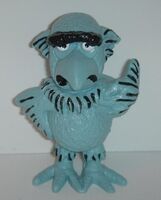 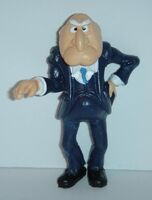 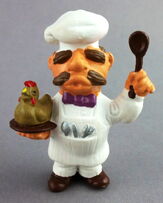 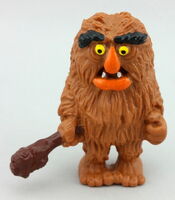 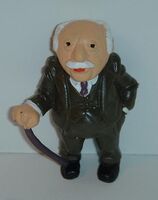 Schleich also released versions of the figures standing on German, Dutch, and English text bases. Fozzie's Dutch base reads: "What, another year older already? Best Wishes!" Sweetums' German base reads: "I love you so much I could eat you!" Miss Piggy's English base reads: "Hope your birthday's like me. Beautiful - Wild - Unforgettable!"