The stick puppets can be considered the first Muppet action figures. Each figure comes with a stick that fits in a hole in the figure's back.

The figures were sold separately. Kermit, Piggy, Fozzie and Rowlf were also available in a boxed set. 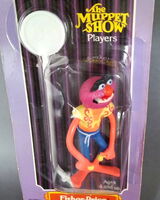 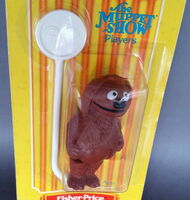 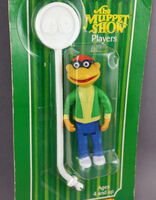 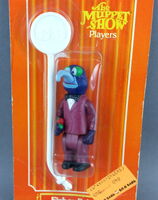 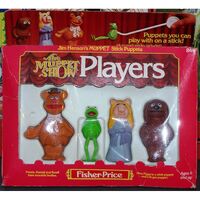 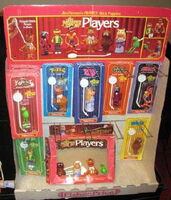