McDonald's released a set of four Muppet Treasure Island Happy Meal toys (plus an "Under Three toy" for younger children) in 1996.

The set also included an "Under Three toy" -- a four page bath book. McDonald's often makes special toys for young children when the main toys include pieces that could be swallowed.

McDonald's also promoted the film in issue #1 of their in-store giveaway magazine, Fun Times. The magazine's cover featured a picture of Kermit as Captain Smollett, with pirate-themed puzzles inside. 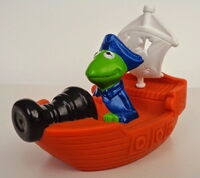 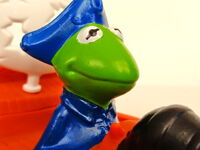 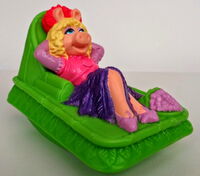 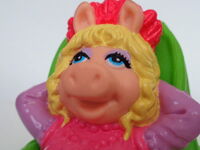 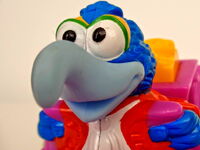 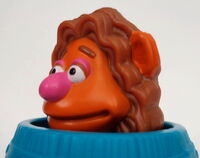 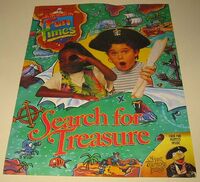 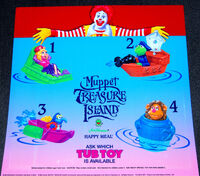 Retrieved from "https://muppet.fandom.com/wiki/Muppet_Treasure_Island_Happy_Meal_toys?oldid=1074130"
Community content is available under CC-BY-SA unless otherwise noted.