JC Hall began creating greeting cards in 1910 for the Hallmark company. Over the years, more and more licensed characters began appearing on their cards, from Mickey Mouse to the Peanuts gang. The Muppets began appearing in the late 1970s, and continued to do so sporadically over the years. 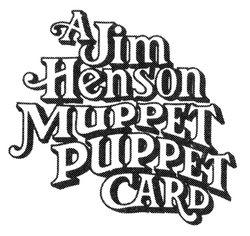 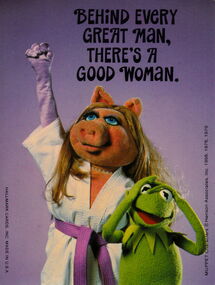 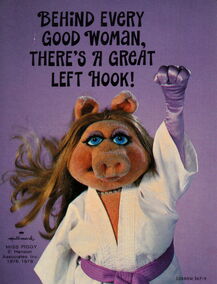 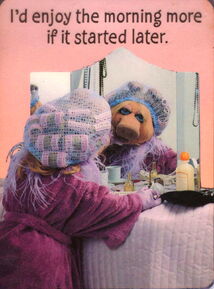 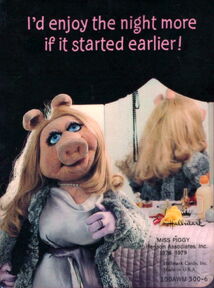 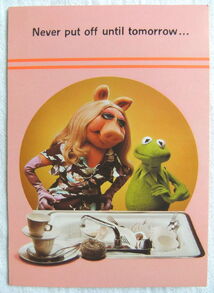 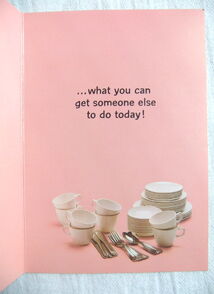 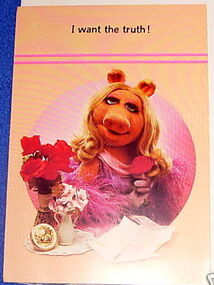 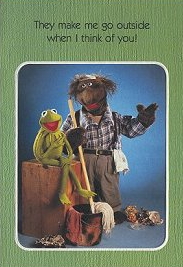 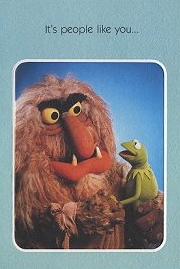 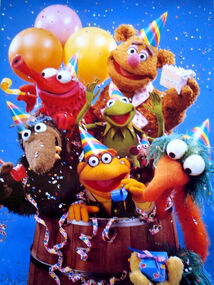 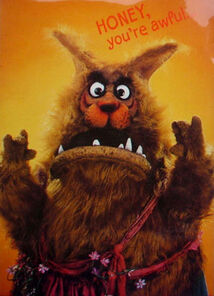 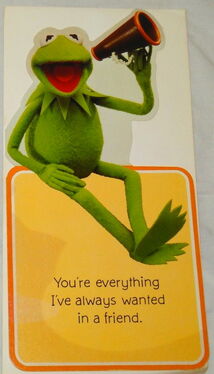 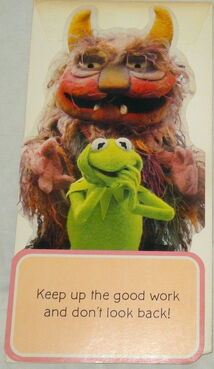 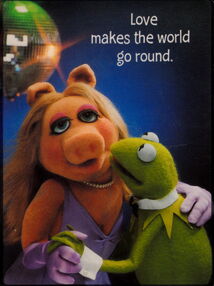 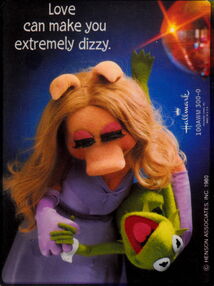 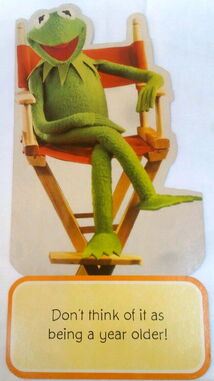 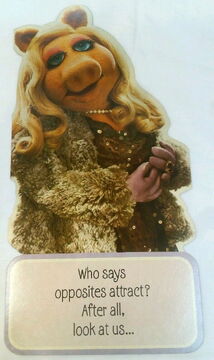 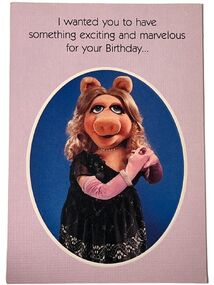 I wanted you to have something exciting and marvelous for your Birthday...
But I couldn't get away...Anyway, Happy Birthday
1981 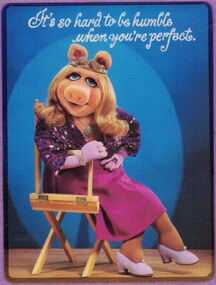 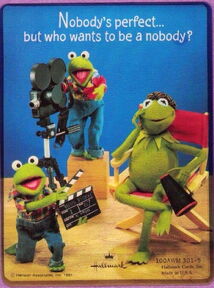 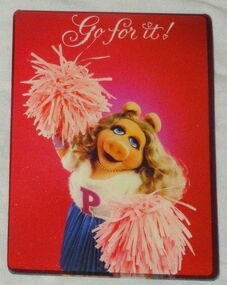 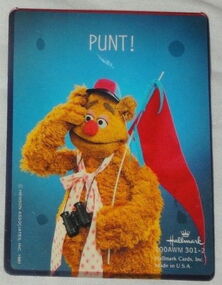 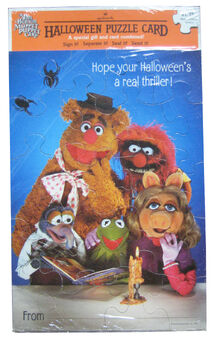 Halloween Puzzle Card
1982
Add a photo to this gallery

Retrieved from "https://muppet.fandom.com/wiki/Muppet_greeting_cards_(Hallmark)?oldid=1163877"
Community content is available under CC-BY-SA unless otherwise noted.