In 2003, a series of large plush dolls, each about 18 inches long, were released. Each had a hangtag with a cute quote about the character. These dolls were re-releases of the earlier Igel Dolls. 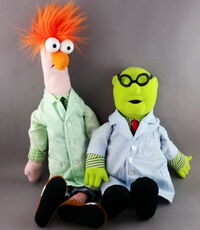 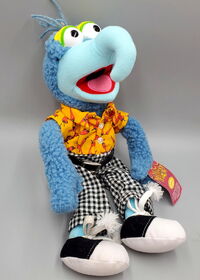 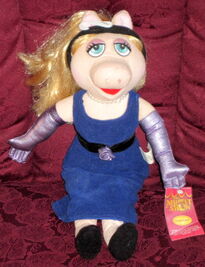 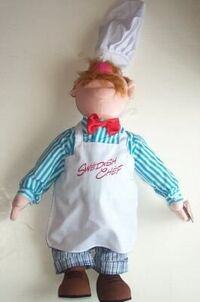 These 10-inch plush dolls were sold in pairs on cards in 2003. Most were dressed in a "retro" theme outfit, although Kermit is not. 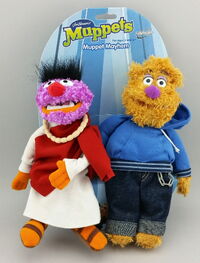 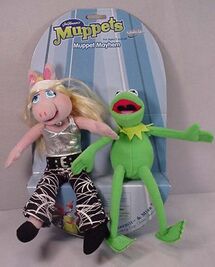 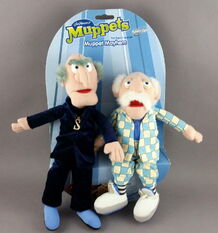 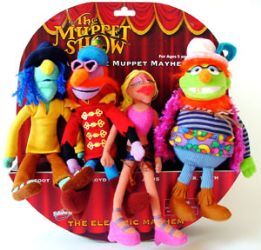 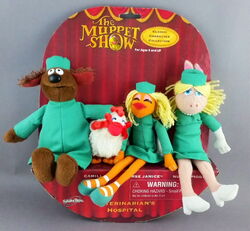 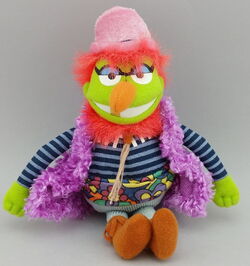 A set of Pigs in Space characters was planned but never produced.

Sababa produced a plush doll of Kermit the Frog in a Santa Claus suit for Christmas 2003.

The most unique feature of this plush is the white and gray color scheme of Kermit's body. His body is white, while his collar and the inside of his mouth (including his tongue) are gray. His suit is traditional red with furry white trim and a gray-buckled oversized black belt, and his head is topped with a matching red Santa cap. His arms and legs have bendable rods inside, giving the doll the ability to be posed. 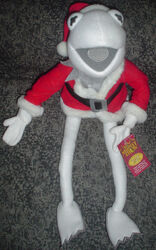 In 2004, a set of roughly 9-inch bean-filled plush were released. Some of these were based on the larger dolls previously released, and/or the Igel Beanies. 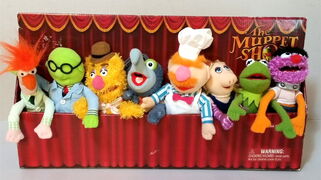 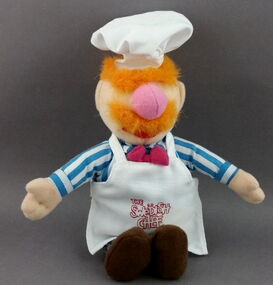 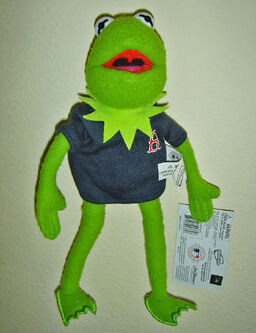 Sababa produced a set of Muppet plush toys that were each approximately four feet tall. 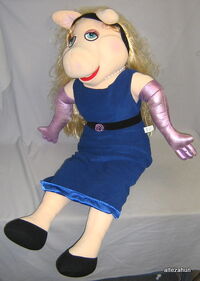 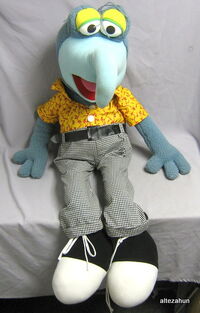 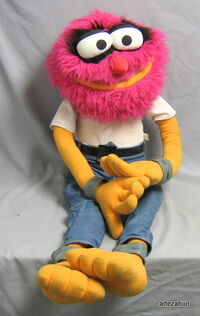 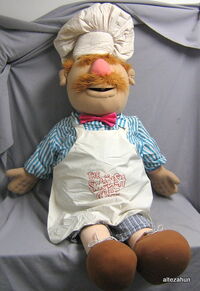 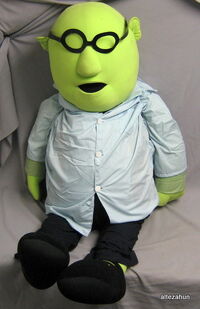 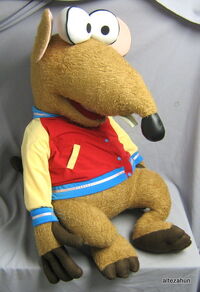 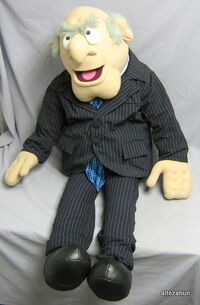 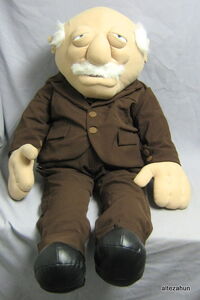