Build-A-Bear Workshop produced two Muppet puppets in 2012 to crosspromote the release of The Muppets on DVD and Blu-ray Disc. Stuffed as is common with Build-A-Bear products, the Kermit the Frog and Miss Piggy puppets are puppeteered through a hole in the back of their heads. The release marked the first time that Build-A-Bear offered hand puppets.

They were first released in German stores on January 19, 2012, to coincide with the release of Die Muppets in theaters. Japan also received an early release, before the puppets hit US-American stores on February 24th, 2012. 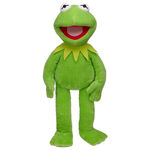 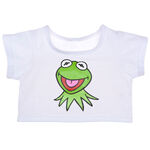 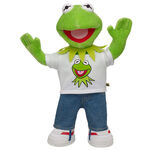 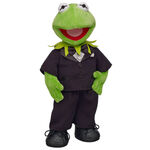 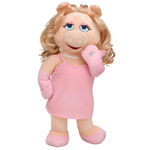 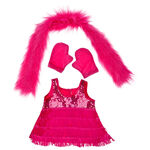 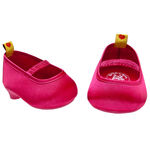 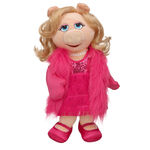 "Fabulous Miss Piggy"
Add a photo to this gallery

Retrieved from "https://muppet.fandom.com/wiki/Muppet_puppets_(Build-A-Bear)?oldid=1074508"
Community content is available under CC-BY-SA unless otherwise noted.