The DVD is a single-layer disc. Audio has been re-mastered in 5.1 digital surround sound, and the video was mastered from the original 2-inch tapes

Eighteen sketches are featured in the main program, while two additional skits are listed as bonus features, available on the DVD version only. The DVD features an animated menu depicting the Southern Colonel, Kermit, Big Bird and a television screen playing highlights from the disc. 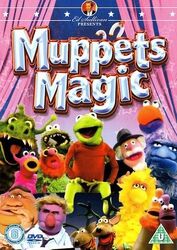 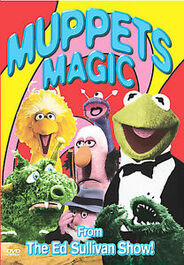 Region 1 reissue cover
Add a photo to this gallery