It is the sequel to Die Muppets, and as the dubbed teaser trailer suggested, the film once again featured the newer key character voice artists that were established with the 2012 dub.

The first German language teaser trailer for the film was released on August 12, 2013. 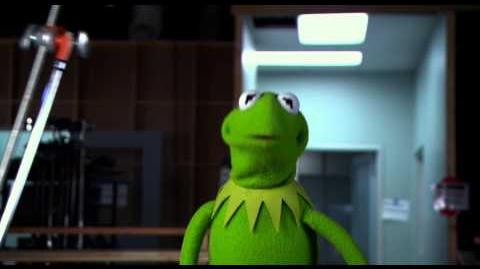 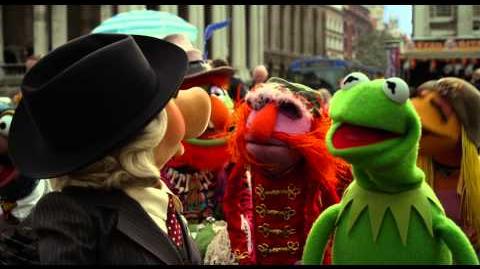 On March 28, 2014, Kermit the Frog, Miss Piggy and James Bobin arrived in Berlin to kick off a number of promotional appearances in Germany. All three rode in a special XXL limousine Trabant car. 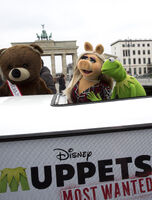 Deutsche Lufthansa promoted the film with a big sweepstakes from the beginning of April all the way into May of 2014.

Three videos with Constantine addressing the German public were released in early April 2014. A Kermit video, as well as related promotional stunts for "Save the Frogs"-Day followed. 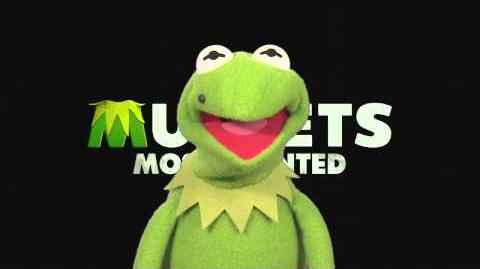 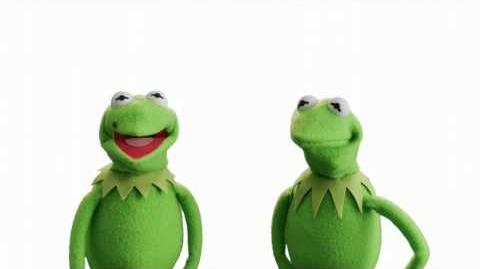 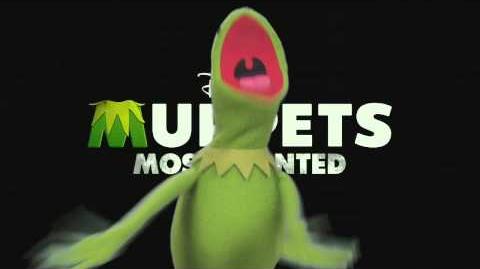 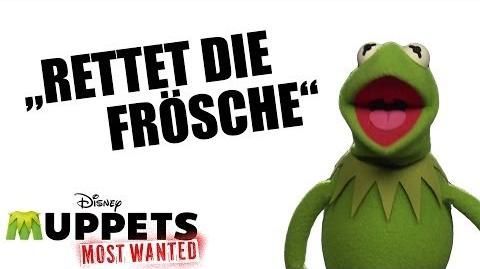 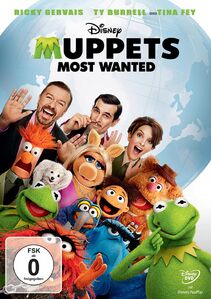 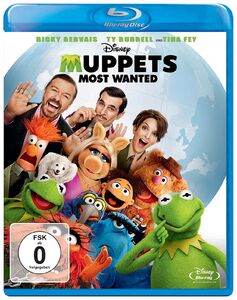 Blu-ray release
September 11, 2014
Add a photo to this gallery

Retrieved from "https://muppet.fandom.com/wiki/Muppets_Most_Wanted_(Germany)?oldid=1344927"
Community content is available under CC-BY-SA unless otherwise noted.