Muppets on Wheels is a 30-minute sing-along special released direct-to-video by Jim Henson Video in 1995.

In the special, Kermit the Frog and Lindy, a young boy who wants to learn about things that go, explore different varieties of vehicles, including a race car, a tractor, a rollercoaster, a bicycle, and several types of trucks. The video is a companion to Things That Fly. 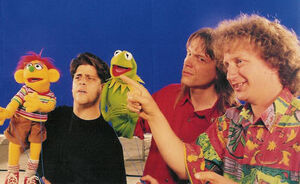 Bruce Lanoil, Steve Whitmire, and David Gumpel behind the scenes 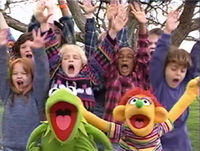 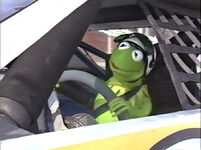 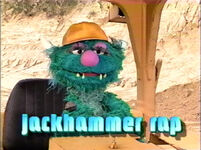 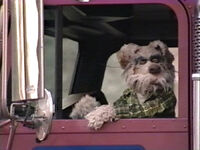 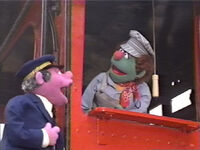 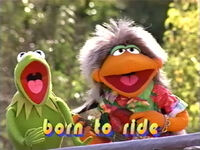 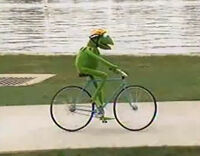