Loretta Mae Long is an African American actress, singer, writer, educator, media personality, life coach and is best known as nurse Susan Robinson on the Sesame Street television program. She has played that role since the show debuted in 1969. Born in Garden City, Kanas, she earned her Ed.D in Urban Education in 1973 from the University of Massachusetts Amherst campus. On Sesame Street, she is one of only three remaining original cast members and still remains there today. She has acted in musicals (such as Guys and Dolls) and appeared on the Flip Wilson Show with other Sesame Street cast members during Sesame’s first season. Long, in addition to starring on Sesame Street, is a consultant, author and public speaker on issues of multiculturalism and education. In this book she tells her story and at the same times documents how her portrayal of Susan on Sesame Street has impacted the viewing audience over the last 46 years. 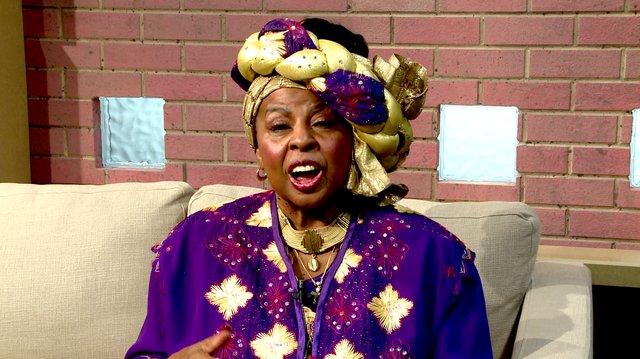 "My Friends Call Me Susan"
Add a photo to this gallery

Retrieved from "https://muppet.fandom.com/wiki/My_Best_Friends_Call_Me_Susan?oldid=1097327"
Community content is available under CC-BY-SA unless otherwise noted.