My Muppets Show was a video game app released by Disney Mobile for the iPhone, iPod Touch and iPad. The app was first released on June 17, 2013, distributed exclusively in Australia before becoming available worldwide on August 1st.

In the game, Bunsen Honeydew and Beaker invent a "Muppet Labs' Digitizer," which transports Kermit and Scooter into a digital Muppet Theatre. Receiving instructions from Scooter, the player must unite various Muppet characters on stage to perform a musical number in every level.

The game featured over thirty unlockable characters, including established Muppets and new Whatnots created specifically for the game, as well as props and sets inspired by the Muppet Show and the various movies. Sets include the Swedish Chef's Kitchen, a rooftop concert, a ship reminiscent of the ship from Muppet Treasure Island, and a Russian gulag from Muppets Most Wanted.

On February 20, 2014, the title expanded to "My Muppets Show Most Wanted", and added a new game play element where the player has to find Constantine in the game.

On December 10, 2014, it was announced that the app would be discontinued, permanently shutting down on January 9th, 2015.[1] On December 19, 2014, all previously released limited edition content was made available for every player for the remainder of the game's run.[2]

Beauregard, Lew Zealand, Marvin Suggs, Muppet Christmas Carol Gonzo (as well as Janice, Floyd, Dr. Teeth and Sweetums in levels that do not feature them regularly) 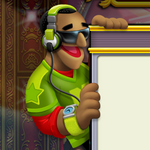 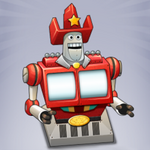 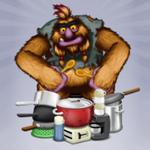 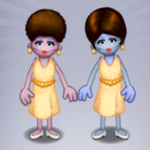 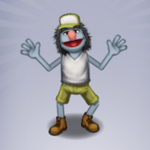 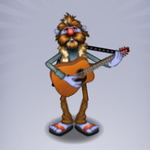 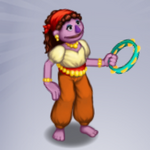 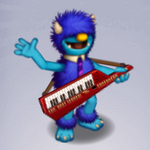 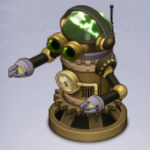 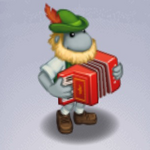 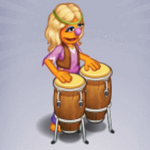 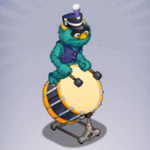 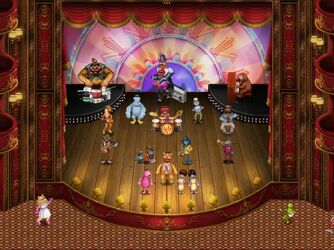 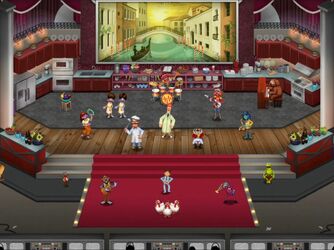 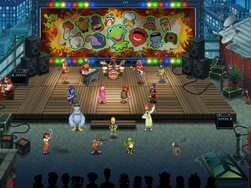 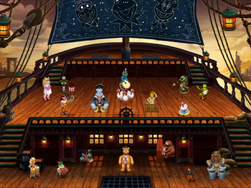 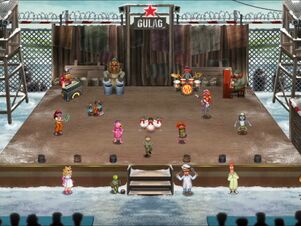