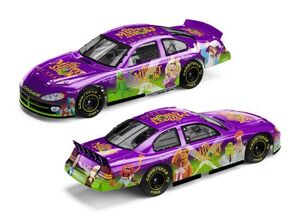 The National Association for Stock Car Auto Racing (NASCAR) is an organizer of car racing events in the United States.

In 2002, NASCAR teamed up with the Muppets for a marketing campaign that involved plush toys, die-cast cars and other merchandise meant to promote a series of car designs used to decorate cars in the organization's primary Winston Cup Series.

In addition to a program car which featured all of the Muppets, the following teams of Muppets and drivers appeared: 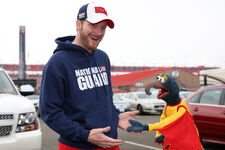 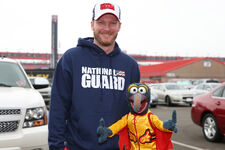 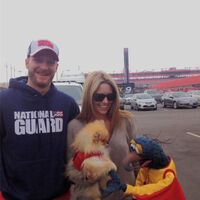 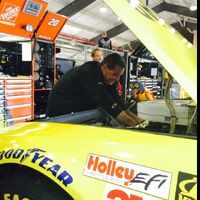 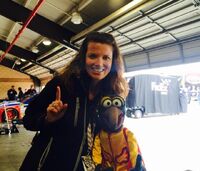 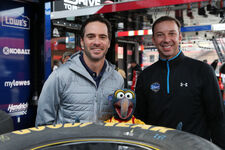 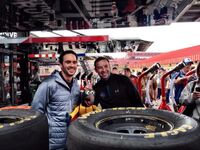 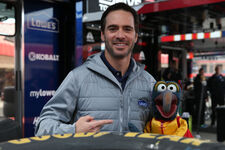 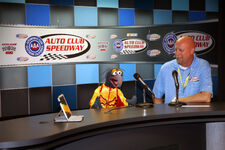 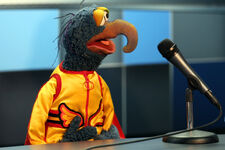 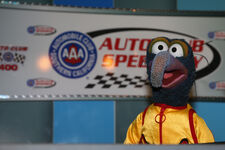 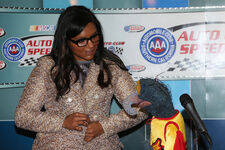 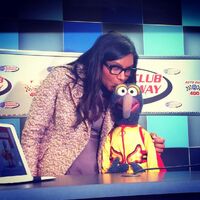 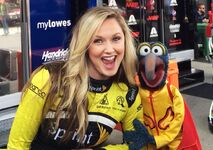 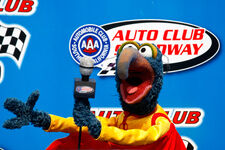 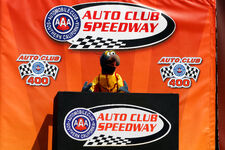 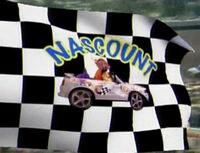 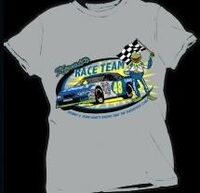 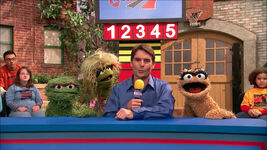 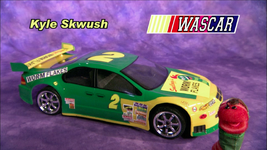 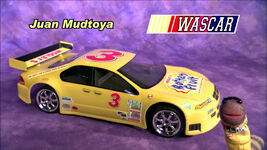 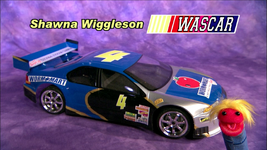 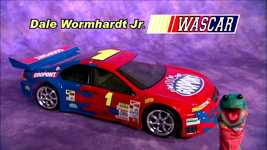 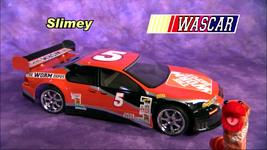 Slimey, The Worm Depot
(Episode 4203)
Add a photo to this gallery

Visit the:
NASCAR Wiki
Retrieved from "https://muppet.fandom.com/wiki/NASCAR?oldid=1358760"
Community content is available under CC-BY-SA unless otherwise noted.