A series of Muppet pins were released for various teams within the National Hockey League. Many were featured as premiums for games, with an allocated number going to the first number of people in attendance that night. The pins featured Kermit the Frog, Miss Piggy, Fozzie Bear, Gonzo and Animal in adaptations of the team's logo. 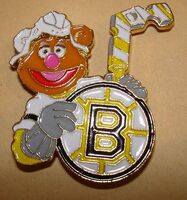 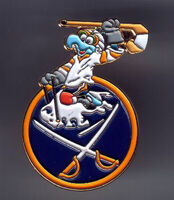 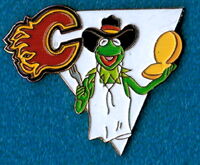 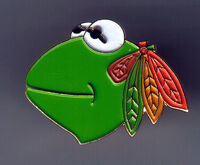 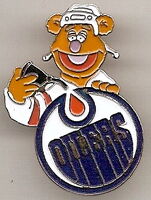 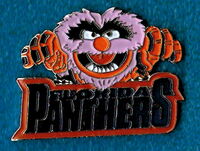 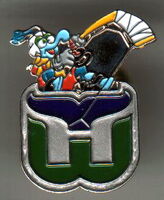 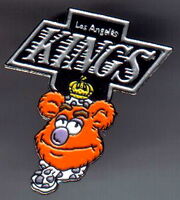 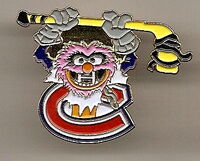 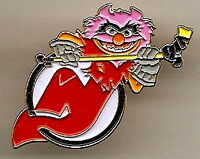 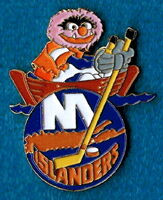 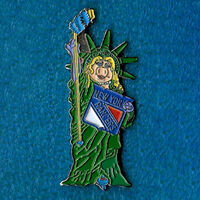 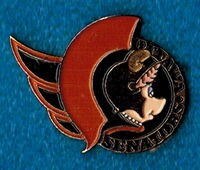 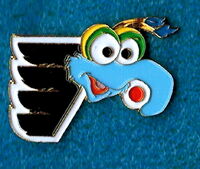 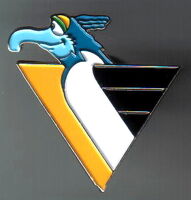 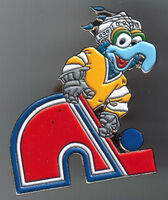 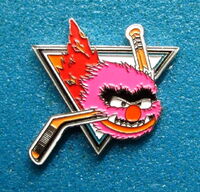 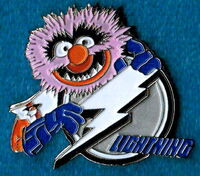 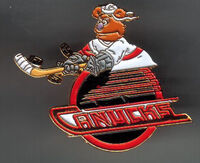 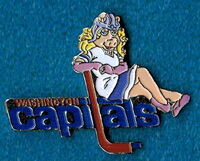 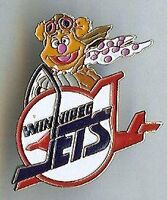 Winnipeg Jets
Add a photo to this gallery
Retrieved from "https://muppet.fandom.com/wiki/National_Hockey_League_pins?oldid=1097506"
Community content is available under CC-BY-SA unless otherwise noted.