The National Theatre of the Deaf has made its home in Connecticut since it was founded in 1967. Funded by government grants, the group has developed theatre for children and has received acclaim for its adaptations of classic literature. To date, they have had over 10,000 performances world-wide.

In 1983, they collaborated with the Children's Television Workshop to develop a series of sign language pages with Linda Bove featured in the 15-volume series, The Sesame Street Treasury.

The National Theatre of the Deaf's Little Theatre of the Deaf, of which Bove was a founding member, focuses on young audiences. The group appeared on Sesame Street several times in the 1970s, beginning in Episode 0243. In their visits, they performed sign language versions of stories or poems, as well as pantomiming different occupations or activities. In addition to the likes of Ed Waterstreet and Timothy Near, who also appeared on their own as friends of Linda, the troupe members visiting Sesame Street from the 1970s through the 1980s included the following: 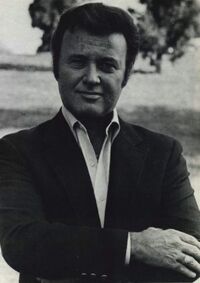 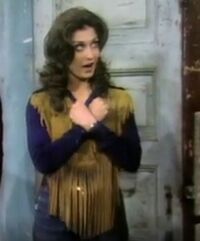 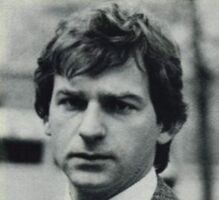 Richard Kendall
Episode 0243
worked on stage and film versions of Children of a Lesser God, played a sign language teacher on Fame 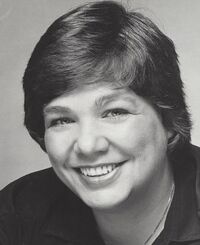 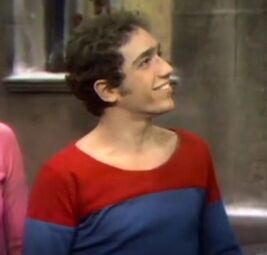 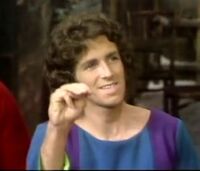 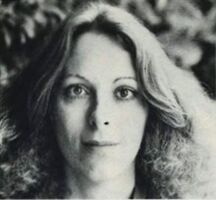 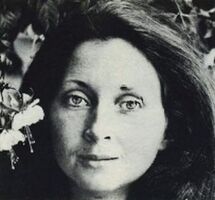 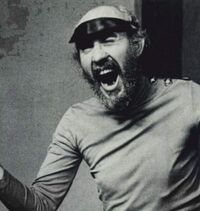 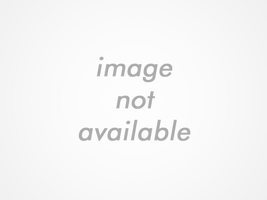 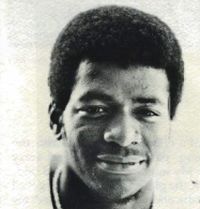 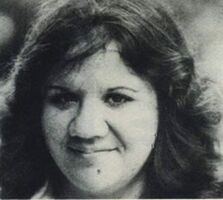 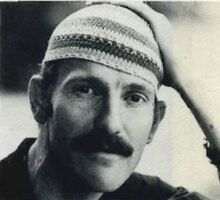 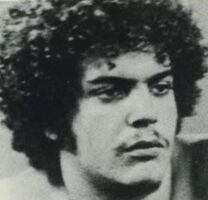 Ben Strout
Episode 1249
Add a photo to this gallery

In the 36th Season, current members of the troupe filmed a series of "Sign Language Moment of the Day."

Wikipedia has an article related to:
National Theatre of the Deaf
Retrieved from "https://muppet.fandom.com/wiki/National_Theatre_of_the_Deaf?oldid=1230873"
Community content is available under CC-BY-SA unless otherwise noted.