In 1969, for the first season of Sesame Street, Jim Henson produced and directed a series of live-action short films teaching numbers. Ten segments were produced, for the numbers 1 through 10. The shorts were highlighted by the use of animated graphics, supplied by Henson, and a song, performed by the Kids. The films were shot from June 2-June 6, 1969.[1]

Henson labeled his March 1969 storyboards for the project as Numerosity, however CTW would invoice the films under the labels "Henson 10" (or whichever number was featured).[2] As such, internal CTW document refers to the segments as, for example, "Henson #10,"[3] and the Sesame Street Old School DVD chapter menu refers to one segment in a similar fashion. The music for each film was individually registered with the American Society of Composers, Authors, and Publishers as, for example, "Ten Song (Song of Ten)." The series has also been referred to as "'The Baker' films"[4] or "baker segments"[5] due to the presence of a baker as the final gag in each film.

Each film opened with an animated sequence where kids counted up to 10 and then back to 1. Another animated sequence followed, as children would count to the specific number, in choral voice over, while animated numbers zoomed around the screen.

After the segment's number was announced, several human characters, ranging from jugglers to professors, would use different objects to demonstrate the number. Finally, a baker (laden with that segment's number of desserts) would melodically announce the confection... and immediately tumble down a flight of stairs, spilling the desserts. Jim Henson provided the voice of the baker, while stuntman Alex Stevens played the character on screen.[6] Different child actors were used, including Brian Henson in several entries (1, 3, 5, 7-10; most often counting coins) and John Henson rang ten bells (replacing brother Brian and ten little Indians). Saralou Cooper was the only actress used, appearing in entries for 2, 3, and 5.

In addition to the opening song and the baker, the most notable recurring sequence in these segments was a man opening a door with a question mark on it, revealing animals (two turtles, three crocodiles, four fish, etc.)

In 1970, the New York Times Magazine reported on Joan Ganz Cooney's distaste for the baker's fall at the end of the segment: "'I don't like it,' Mrs. Cooney says flatly of the pratfall finale. 'Banana-peel humor is male and it's from age 4 on. Younger children -- 2-year-olds, say -- think he's hurt.' Then why does the guy stay? 'The show,' said Mrs. Cooney, 'is definitely male-oriented.'"[7] The films were eventually taken off the show for being deemed too violent.[1]

The series debuted in Season 1 and continued to be shown up until Season 19 but was skipped entirely in Season 3.

Outtakes of the baker appear as an Easter egg on the DVD release 50 Years and Counting.

The original script for this segment indicates that an eye and an elephant were also to be counted with the penny, bird, and belly button but were replaced by a wind-up toy and a cow in the final film. This is the least aired of the series due to the small amount of Sesame Street episodes in the early years that were sponsored by the number 1.

This segment appeared in the first test show and in the debut episode of Sesame Street.

Jim Henson makes an on-screen cameo as a juggler, and Brian Henson appears counting three peas. This segment was also included in the second test show and was featured in the documentaries The World of Jim Henson, Sesame Street Unpaved, and A&E Biography: Sesame Street.

Some of the wind-up toys were used again in the #10 film.

Brian Henson appears as the boy counting five dimes. Five early Muppet monsters—Beautiful Day Monster, Thudge, an early version of Grover, Flute-Snatcher, and Snerk—appear to a man who discovers them and exclaims, "Five... whatever they are!" (the scene was omitted from the official YouTube release). An audio performance of the song, recorded for The Sesame Street Book & Record and included on later albums, features five horns, five dogs, and five coconuts. The song was re-released on Songs from the Street, and the music and lyrics were published in the 1971 edition of The Sesame Street Songbook. The "five fancy fruit cakes" sequence also appears in On My Way to Sesame Street movie viewer cartridge.

"whatever they are" (monsters)

The segment was featured in the This Way to Sesame Street promotional special. Brian Henson appears as the boy counting seven nickels.

Brian Henson appears as the kid who says "8 ping-pong balls."

Sometime after the first season, the "ten little Indians" (featuring Brian Henson) was replaced with "ten bells" (featuring John Henson). (First: Episode 0480) The segment was reviewed by Oscar the Grouch and Telly Monster (and imitated by Ernie) in a Sneak Peek Previews sketch and was also featured in The Street We Live On (with new sound effects). Pictures and dialogue of the segment were included in the book Sesame Street Unpaved.

In the 1971 Evening at Pops concert, Big Bird conducted the orchestra in playing the "Number Five" version of the song. He then presents five different notes played by brass, string, and percussion instruments.

In the computer game Grover's Travels, three Twiddleputian bakers try cheering up their governor with a sundae. They announce their numeric ingredients from the top of a staircase, which they promptly tumble down.

In the video Counting with Elmo, Elmo sings a portion of the song to himself (where the song counts down from 10). Additionally, instrumentals from the counting song are used throughout the video.

In Episode 5014, Elmo and Abby reference an anecdote where Alan nearly fell while carrying "five root beer floats," which they sing in the same manner as the Baker.

A dubbed version, with different instrumentation, was used in the first version of Vila Sésamo.

The 36th season of Sesame Street featured a series of films with children cranking a Jack-in-the-Box and counting the number of times before the box pops. The films reuse the music from the number songs at the beginning where the kids count up to 10 and then back to 1; Henson's animated number sequence was remade with ribbon effects. 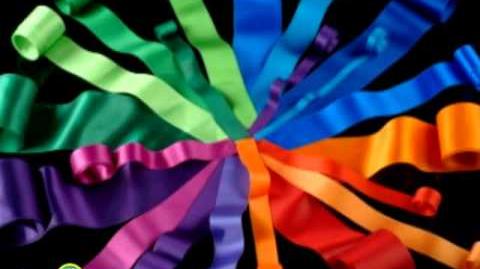 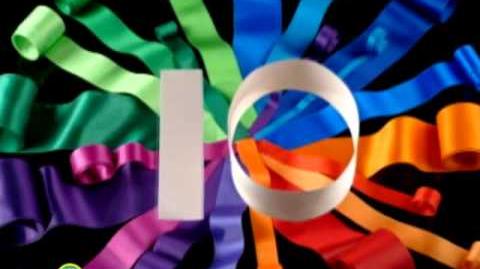 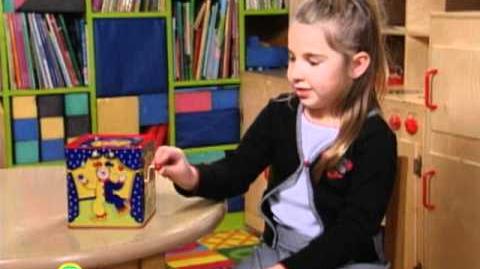 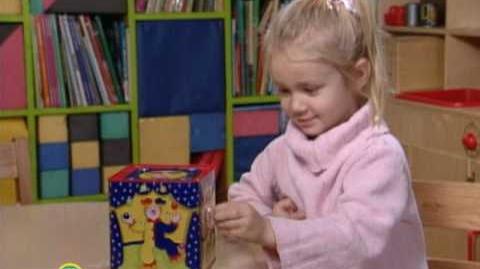 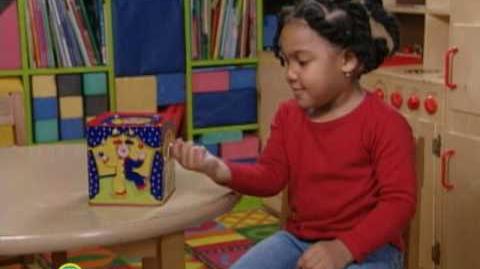 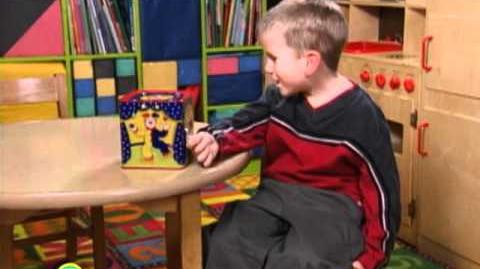