Once Upon a Monster

Once Upon a Monster is a Sesame Street video game for the Xbox 360 Kinect, released on October 11, 2011.

Players will explore a living storybook with Elmo and Cookie Monster. The game is centered on problem-solving, relationships and "learning key life skills".

“In a truly original interactive experience, young players join Cookie Monster, Elmo and other Sesame Street characters as they explore a living storybook titled Once Upon a Monster. In the book, they make new zany monster friends from the Once Upon a Monster world and share in their adventures, solving problems, forging friendships and learning key life skills along the way. Parents and children literally become part of the whimsical storybook adventure by getting active together through dancing, jumping, flying and more.[1]”

New Muppet monsters include Marco and Seamus. The game also features appearances from favorite Sesame Street characters including Grover and Oscar the Grouch (with Slimey).

While browsing the library, Elmo returns to the street with several books, including one called Once Upon a Monster. Cookie Monster has fond memories of the book and they both enter it magically. Inside, they find that not everything is as great as Cookie remembered and help all the monsters in the story with their problems. The levels in the game are defined as chapters in the book.

During the credits, the player can move the cursor next to the names, revealing Muppet-ized caricatures of the staff. Following the credits, Elmo and Cookie are transported back on Sesame Street. They have both had fun and Elmo wishes to read it again. They are both unsure what chapter to re-visit and leave it up to the player.

Like other Xbox games, the game features many "achievements" for the player to achieve for a higher Gamerscore. 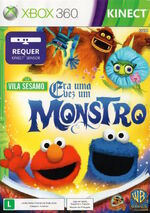 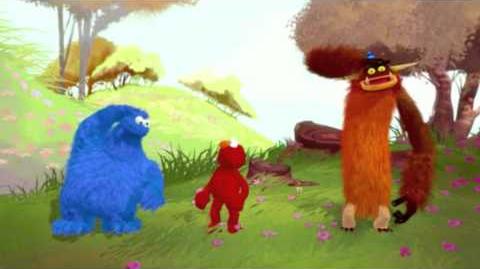 Sesame Street Once Upon A Monster - Trailer
February 2011 trailer. 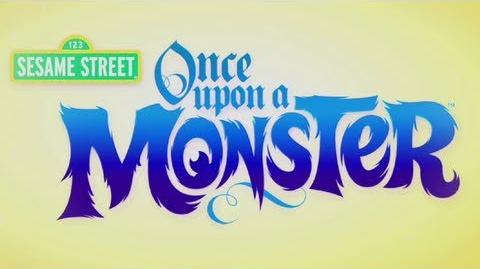 Sesame Street Once Upon a Monster
June 2011 trailer. 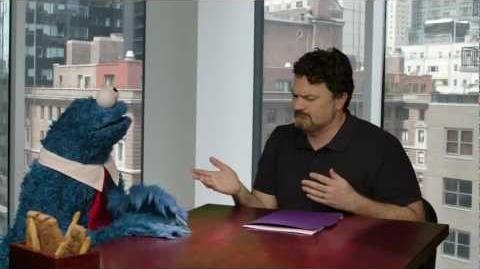 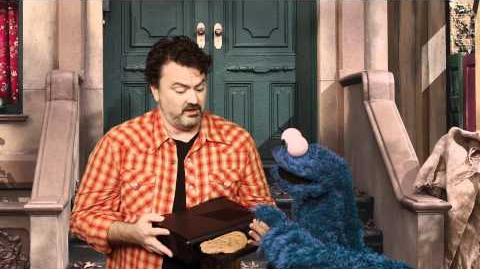 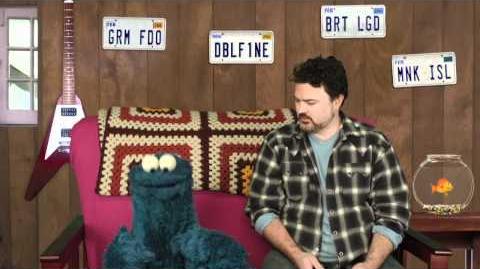