Starting in the second season of The Muppet Show, the pigs, often led by Miss Piggy, performed numerous opening numbers. These were often themed to different cultures, and usually involved elaborate sets and costuming. 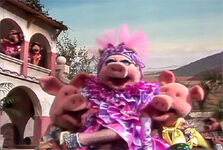 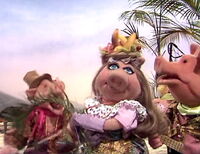 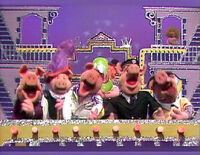 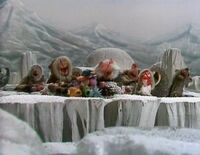 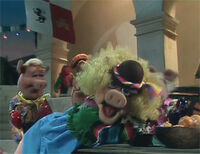 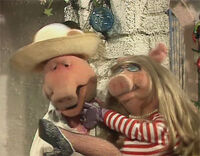 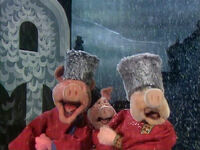 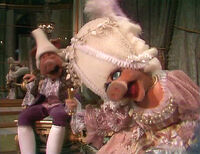 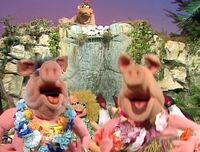 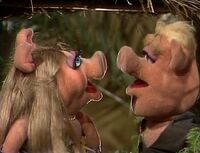 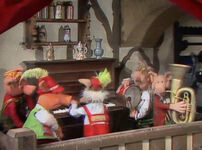 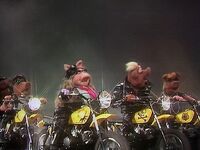 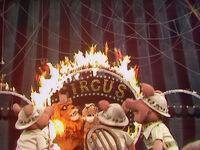 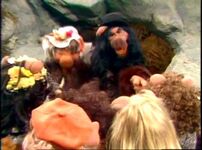 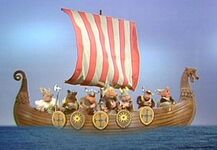 "In the Navy"
Episode 524: Roger Moore
Add a photo to this gallery

The Bouncing Borcellino Brothers performed an opening act during the first season, though the act wasn't to the same scale as the opening numbers listed here.

Retrieved from "https://muppet.fandom.com/wiki/Opening_numbers_performed_by_the_pigs?oldid=1098000"
Community content is available under CC-BY-SA unless otherwise noted.