Over the years Oscar the Grouch has had many pets. His diverse menagerie includes various dogs, a cat, a pig, several elephants, and a donkey. His favorite pet is his worm, Slimey. Similar to a pet, Oscar builds Charles the Robot to follow his every command. 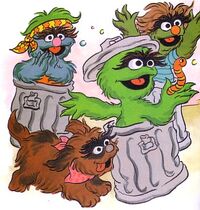 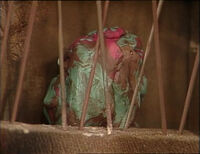 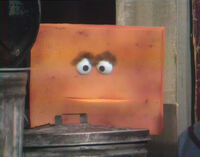 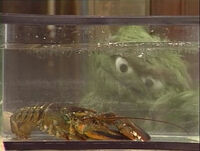 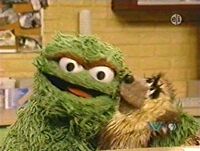 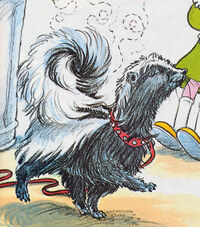 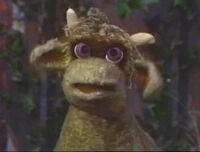 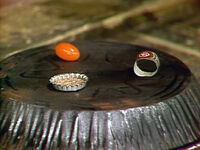 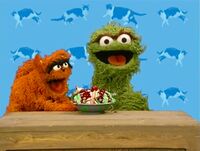 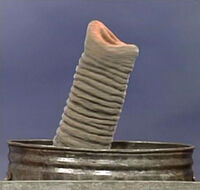 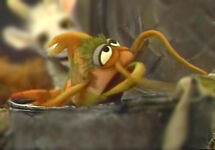 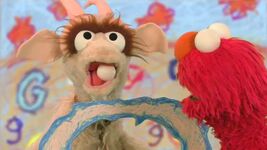 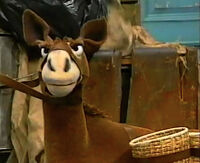 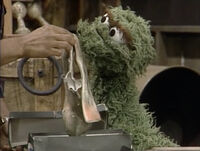 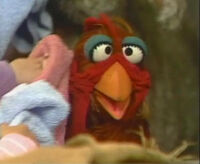 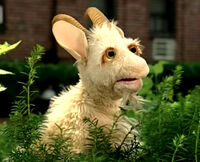 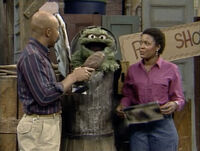 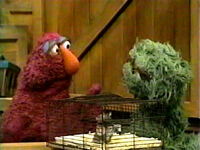 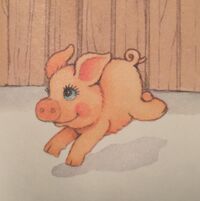 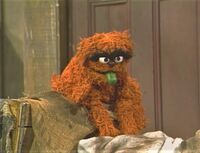 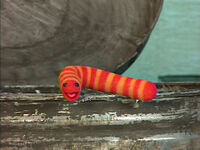 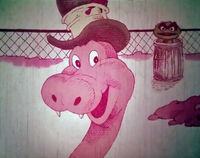 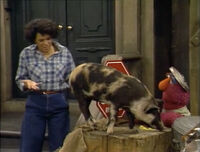 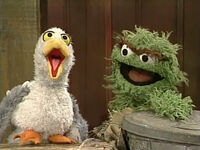 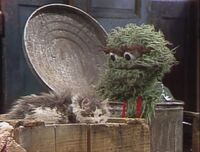 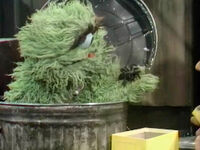 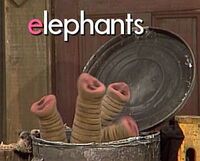 Retrieved from "https://muppet.fandom.com/wiki/Oscar%27s_pets?oldid=1366335"
Community content is available under CC-BY-SA unless otherwise noted.