Perezgil is one of the Muppets from Barrio Sésamo, the Spanish version of Sesame Street, having appeared from 1979 to 1980.

Perezgil was a green snail with glasses, permanently standing on a wall (so that the puppeteer could insert their hand into the puppet). He was an adult, intellectual character providing a counterpart to childlike Gallina Caponata, as well as a sympathetic view of teaching.

According to Sesame Street: A Celebration - 40 Years of Life on the Street, the character (mistakenly identified as a female) was also able to hide a thousand and one things in his shell. 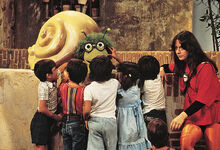 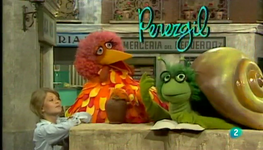 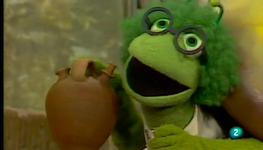 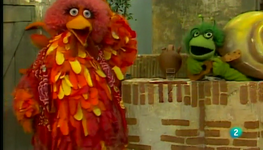 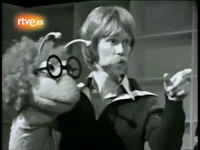