Peter Pan is a play written by J. M. Barrie in 1904 about a boy who refused to grow up. The story has been adapted many times, first by Barrie himself as the novel Peter Pan and Wendy in 1911, and subsequently as musicals, feature films, and television series. One of the better known film versions is the 1953 Walt Disney animated feature.

In most stage adaptations of the story, the titular character has been played by an adult woman so as to better capture the prepubescent vocal stylings of a young boy.

The Jim Henson's Creature Shop created many creatures for a live stage adaptation of Peter Pan titled Pan, including the Croc, Sheldon the Snurtle, Fribbits, and a 15 foot tall "Honker". 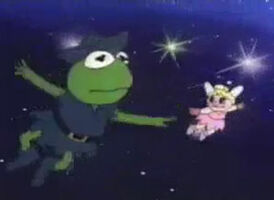 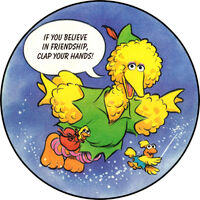 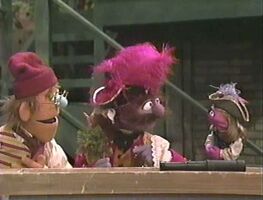 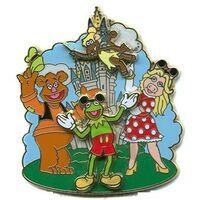 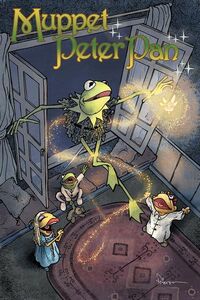 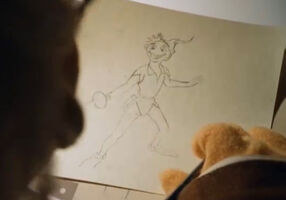 Wikipedia has an article related to:
Peter Pan
Community content is available under CC-BY-SA unless otherwise noted.
Advertisement