A pie is a baked food typically composed of a pastry shell that can be filled with fruit, custard, cream, meat, or other ingredients. It is often covered with a pastry crust when consisting of fruit filling, though pies made of pumpkin or custard are more typically topped simply with whipped cream.

The "pie in the face" gag has been around since the days of Vaudeville. The Keystone Kops were credited with bringing it to the big screen. The "art" of the pie fight was later amplified in 1927 with Laurel and Hardy's short film The Battle of the Century. Monty Python, Charlie Chaplin, Bugs Bunny, The Three Stooges, Dick Van Dyke, Carl Reiner, and Mel Brooks have all used pie gags in their productions. The Muppets have used and adapted this joke on numerous occasions. Pies used on The Muppet Show for such gags are made from Crazy Foam, a children's bath product far easier to clean off of a puppet's fur and fleece than custard or fruit.[1] 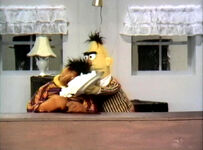 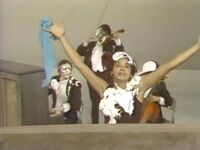 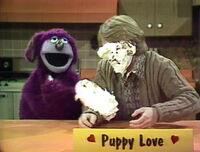 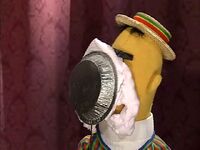 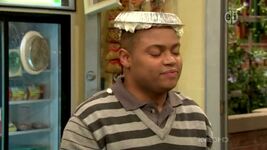 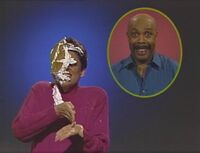 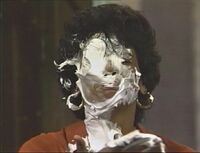 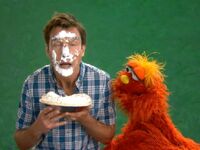 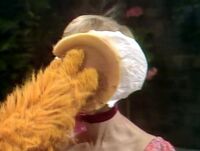 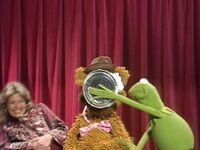 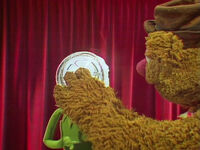 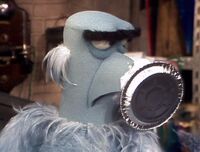 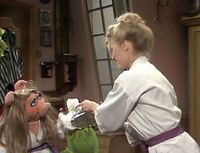 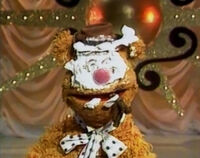 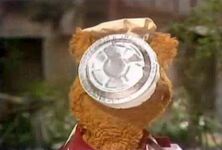 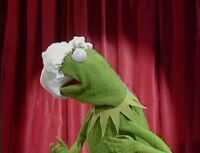 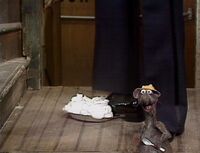 Other Uses in Comedy 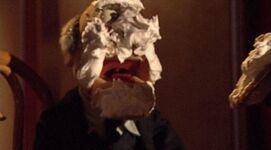 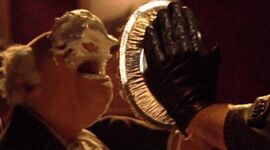 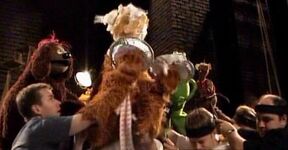 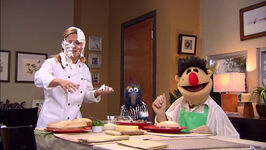 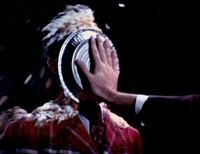 Don Sahlin gets a pie in the face in Time Piece. 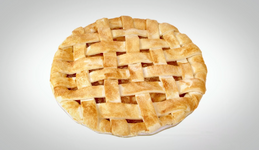 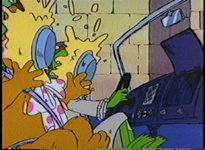 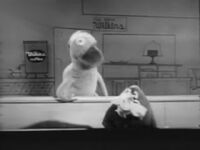 Sure you wouldn't like a cup of Wilkins to wash it down? 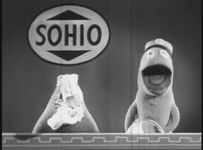 Sohio commercial.
Add a photo to this gallery 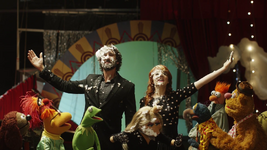 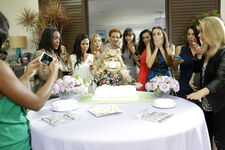 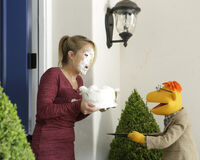 The Muppets - Episode 103: Bear Left Then Bear Write
Add a photo to this gallery

Retrieved from "https://muppet.fandom.com/wiki/Pie?oldid=1251401"
Community content is available under CC-BY-SA unless otherwise noted.