Pirates: Elmo and the Bookaneers

The video uses the street scenes from the 2007 season premiere episode. It's rounded out with Sesame segments relating to pirates, books, and imagination. 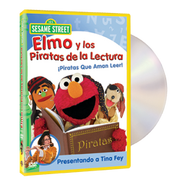 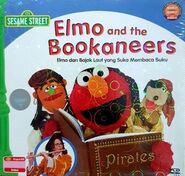