Pixi-Books (Pixi-Bücher) is a popular series of children's books published in Germany by Carlsen Verlag. The series began in 1954, and now has the same status in Germany that Western Publishing's "Little Golden Books" have in America -- a familiar, well-loved format for storybooks. Each book is numbered, and the series now runs to well over 1,600 books. Pixi-Books measure 10x10 centimeters. The books are produced in sets of eight, but are sold separately.

Carlsen published a set of eight Sesamstrasse Pixi-Books in 2007, as Series 181. All of the books are reprints of American Sesame Street books. 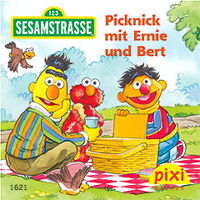 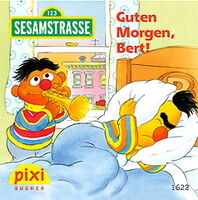 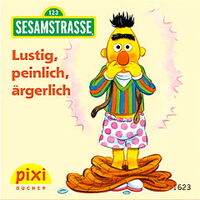 Lustig, peinlich, ärgerlich
No. 1623
(Happy and Sad, Grouchy and Glad) 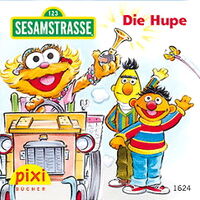 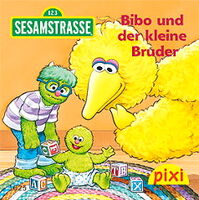 Bibo und der kleine Bruder
No. 1625
(My Baby Brother Is a Little Monster) 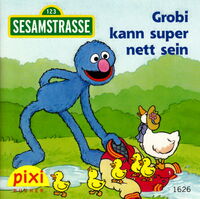 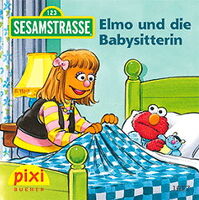 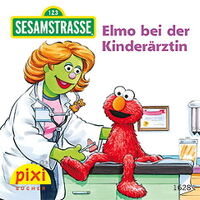 Elmo bei der Kinderärztin
No. 1628
(Elmo Goes to the Doctor)
Community content is available under CC-BY-SA unless otherwise noted.