Play-Along Games and Songs is a 1986 Sesame Street video compilation of game and puzzle-themed skits, as well as songs which encourage viewer participation. In the framing story, Big Bird leads a series of games with Elmo, Forgetful Jones, and a couple of kids.

The video was originally released on VHS by Random House in 1986, as part of the "My Sesame Street Home Video" line. It was first released on DVD by Sony Wonder in 2005. 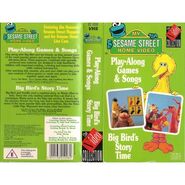 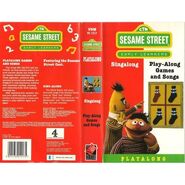 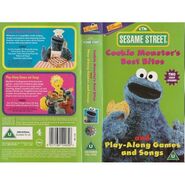 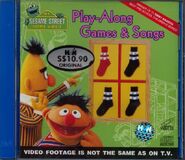