The PlayStation (officially abbreviated PS) is a series of video game consoles created and developed by Sony Computer Entertainment. With consoles in the fifth, sixth, seventh and eighth generation, the brand was first introduced in 1994. The brand consists of a total of three home consoles, a media center, an online service, a line of controllers, two handhelds and a phone, as well as multiple magazines. 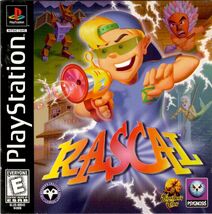 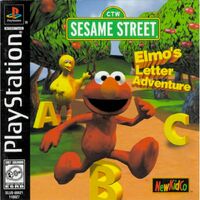 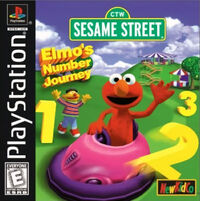 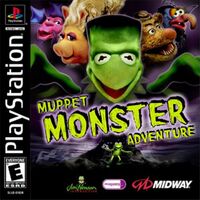 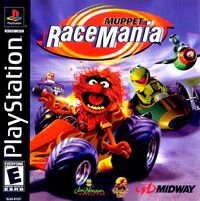 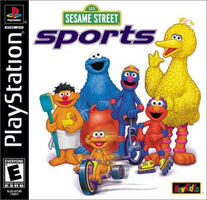 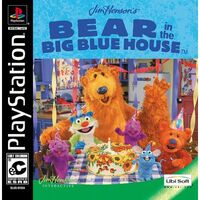 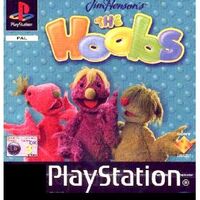 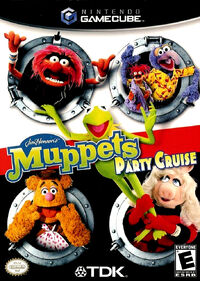 Muppets Party Cruise
(2003)
Add a photo to this gallery 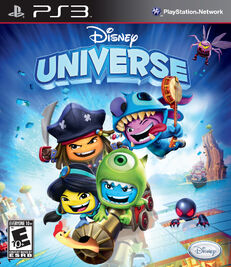 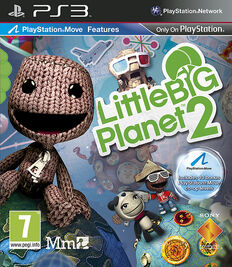 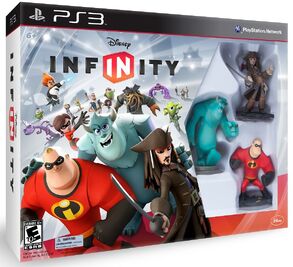 Disney Infinity
Add a photo to this gallery

The Muppets Movie Adventures
(2014)
Add a photo to this gallery

Wikipedia has an article related to:
PlayStation
Retrieved from "https://muppet.fandom.com/wiki/PlayStation?oldid=1098515"
Community content is available under CC-BY-SA unless otherwise noted.