Play All Day with Elmo is a Sesame Street DVD released in 2015.

The DVD was written by Molly Boylan and directed by Ken Diego. Unlike previous Sesame Street video releases, this video features special borders added to full frame material. Certain segments are intercut with Elmo interacting along with them.

Title card
Add a photo to this gallery

To promote the release of the video, three original viral videos were shot starring Elmo playing games, joined by Ernie and Abby Cadabby. These videos were published to SesameStreet's YouTube Channel, Sesamestreet.org and The Sesame Street Podcast. 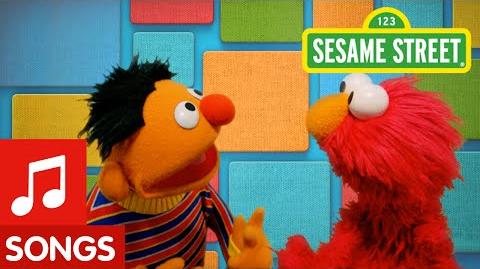 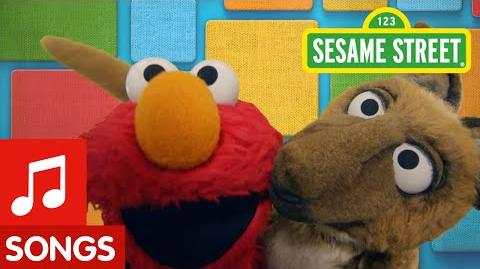 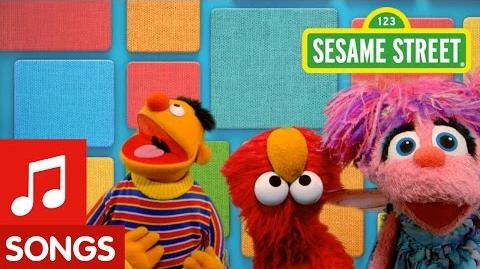 Sesame Street Elmo Has a Freeze Dance Party
"Freeze Dance" with Ernie and Abby
Add a photo to this gallery
Retrieved from "https://muppet.fandom.com/wiki/Play_All_Day_with_Elmo?oldid=1286831"
Community content is available under CC-BY-SA unless otherwise noted.