Playhouse Disney was the name of a preschool-oriented programming block that aired in the United States on Disney Channel from 1997 to 2011.

The U.S. lineup aired Bear in the Big Blue House and Breakfast with Bear, as well as The Book of Pooh, a non-Muppet program with numerous Muppet connections.

A number of products were released under the Playhouse Disney branding: 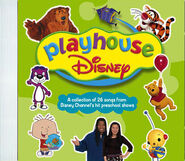 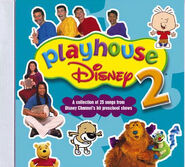 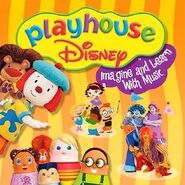 Wikipedia has an article related to:
Playhouse Disney
Community content is available under CC-BY-SA unless otherwise noted.
Advertisement