Polaroid was a company that pioneered the instant camera and was one of the leading makers of cameras and film. Due to changes in technology, the company filed for bankruptcy in 2001, and ceased making its namesake models by 2007.

In 1981, the Muppets appeared in a number of commercials for Polaroid cameras, making good use of their slogan "Polaroid means fun". The spots debuted in England.

The Muppets also appeared in magazine print ads for Polaroid. 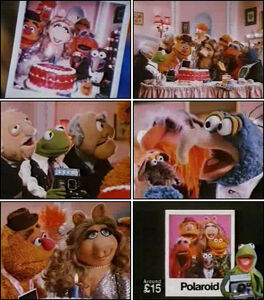 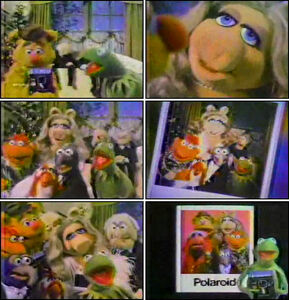 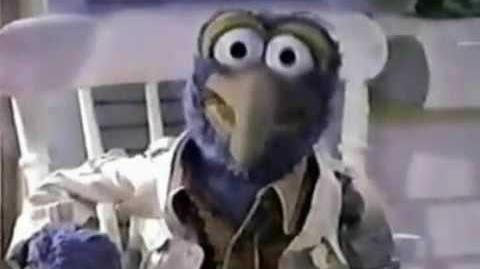 Wikipedia has an article related to:
Polaroid Corporation
Community content is available under CC-BY-SA unless otherwise noted.
Advertisement